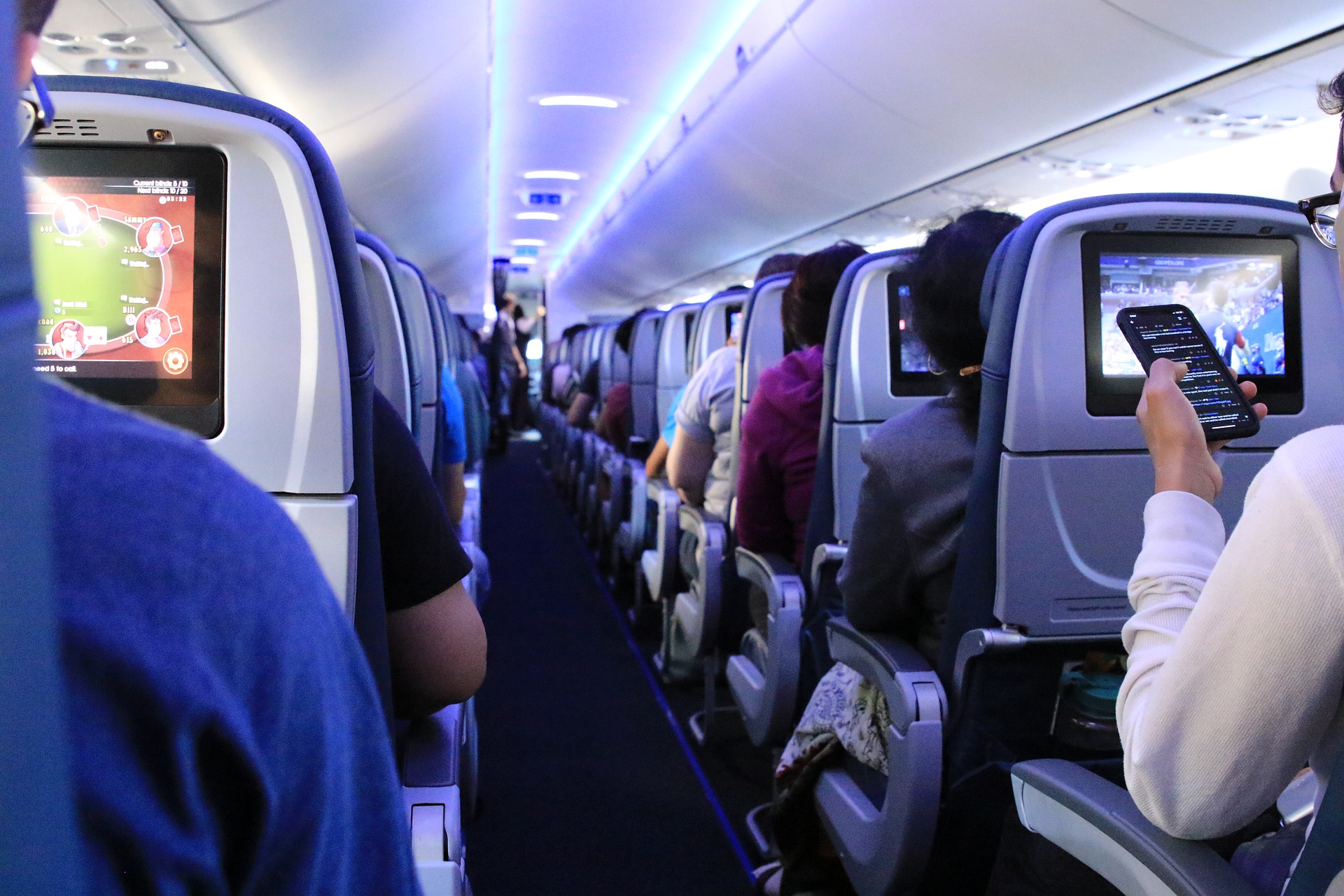 How to fly anywhere in Australia for free 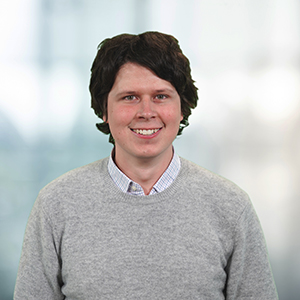 You likely already know about the frequent flyer programs for Qantas and Virgin, along with the loyalty programs for Coles, Woolworths and other retailers, which allow you to earn points and redeem them for flights and plenty more. In fact, 89% of Australians are enrolled in at least one loyalty program, according to a recent survey by The Point of Loyalty, and Qantas reports that its Frequent Flyer program is made up of almost 13 million members.

Typically, in return for spending a few thousand dollars with an airline or retailer, or by using a rewards credit card, you’ll earn enough points for a shorter flight from, say, Sydney to Melbourne or Brisbane. The more you spend, the further you can fly.

There is another way to get yourself that elusive ‘free flight’ though, as some credit card providers offer a complimentary flight each year just for having a card.

But firstly, a quick caveat – if you aren’t able to pay off your credit card in full every month by the due date, you almost certainly won’t be any better off with these types of cards. Interest and fees will quickly add up and overtake the value of any inclusions, so be sure to consider whether these cards are appropriate for you and your situation.

Now back to how you can fly high for free. Currently in Australia, there are two major credit cards that offer a free return flight plus a range of other inclusions each year – the American Express Velocity Platinum card and the clunkily-named ANZ Rewards Travel Adventures card. (There are also a number of other credit cards that include travel credit or airline vouchers, but not specifically a free flight).

I’ll be focusing on ANZ’s card mainly due to the lower annual fee and income requirements, but you can find more about Amex's card here. Speaking of annual fees, one of the trademarks of rewards credit cards is that the fees can be sky high, and the ANZ Rewards Travel Adventures card is not exactly an exception. While certainly not the highest, you’ll be charged a total annual fee of $225 each year you hold the card, and there is a minimum annual income requirement of $35,000.

So yes, you could technically say you end up paying for that ‘free flight’ but let me explain how you are able to recoup this cost.

ANZ is quite generous with the destinations you can choose to fly between, with everything from short hops between nearby capital cities to cross-country flights available. Tickets on some of the routes available can easily exceed the cost of the annual fee, sometimes just for a one-way booking.

It’s worth noting though that the more regional your location, the more limited your potential destinations. In some cases, you’ll only be able to fly to your nearest capital city. ANZ publishes a map of where you can fly between here.

You’ll also likely need to have some flexibility with your dates, as flights must be booked at least 60 days in advance, and additionally, ANZ notes the following in its terms and conditions: “Bookings are subject to availability and some flights may not have complimentary seats available”.

There are a number of other perks included with the card that help offset the annual fee, including two passes to Virgin’s domestic lounges (worth $65 each), travel and shopping insurances, and, usually, some bonus points for signing up (75,000 Velocity points at time of publication).

One last feature of the card that is often overlooked is no overseas transaction fees. While more and more credit cards are offering this now, the big four banks typically charge a 3% fee for overseas transactions. On a big international trip, that can quickly add up to quite a bit of money.

So, if you find yourself flying on one of the longer domestic routes every year – or that’s something you would like to start doing – you could stand to benefit from signing up for the ANZ Rewards Travel Adventures card, keeping in mind all the limitations mentioned above. But if you don’t really fly much, or if you struggle to keep on top of your payments, this is a credit card you should probably take off your list.

Covid round-up!
The long wait for Long WALE is over
What’s ahead for interest rates?
Statins & bananas are strange bedfellows
How much do I need in retirement? Will my super be good enough?