Why more Sydney and Melbourne home owners are selling now 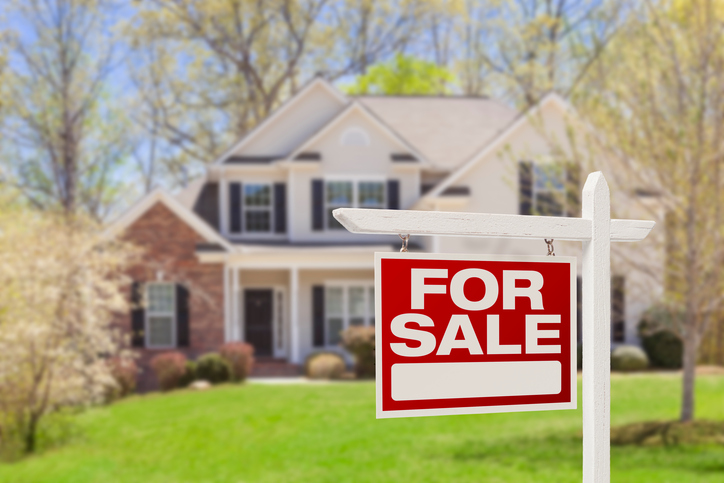 Why more Sydney and Melbourne home owners are selling now

Sydney and Melbourne buyers might have noticed more properties on the market this Winter, with newly advertised listings up significantly on this time last year.

So why are more people selling now?

First of all, we need to keep in mind that stock was very low all year in 2016 and this was a big factor in keeping boom time growth going. So, in effect, the extra stock we’re seeing this year is simply re-balancing the market. We’re nowhere near oversupply, with clearance rates remaining in the 70% range, which is a very healthy rate of sale. 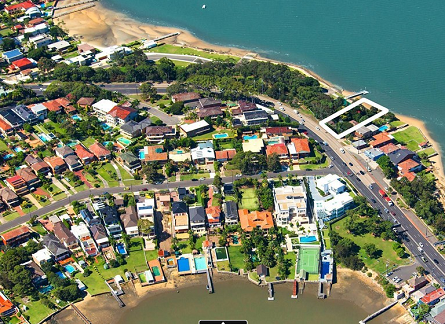 Winter is traditionally more of a low volume sales season because a lot of people think it’s a bad time to sell (the reverse is usually true but that’s a topic for another time). So, it’s encouraging to see more new listings now compared to the same time last year. There’s plenty of motivated buyers still in the market in both cities, so this extra stock is giving them more choice and a better chance of securing their next property sooner.

But what’s led to the spike in new listings? Well, the re-balancing element I mentioned earlier is a factor. CoreLogic also raises the possibility that this could indicate that some home owners are concerned that the market is moving through its peak (or has already done so).

I also think this is likely.

Here’s a classic end-of-boom scenario. A Sydney home owner’s property was worth $1 million in 2012 when the growth phase began. It’s increased in value by about 75% to $1.75 million today. They’ve been watching the market and similar properties are now selling between $1.7 million and $1.9 million. They start thinking, ‘If I sell now, maybe I could get $1.9 million. But if I wait and the market continues to soften, I might only get $1.7 million or $1.75 million.’

This might be plausible. But unless you actually have a lifestyle reason to sell right now – such as the need to upgrade or downsize, or you want to retire and leave town for a seachange – then I think selling simply because the market is probably at its peak is not a great idea.

When you sell at the peak, you have to buy back in at the peak too – unless you’re leaving the city and moving to a cheaper market. The home owner with the $1.75 million house needs to realise that this is not the only time they will ever be able to get $1.9 million for that asset. We’re not at the end of the growth cycle, we’re at the end of the boom. Sydney and Melbourne property prices will continue to grow over the next five years, it just won’t be at the same pace.

So, if you don’t have a lifestyle reason to sell, why let go of your most important asset just because the market is peaking? Remember, buying and selling can be an expensive exercise, so it’s best to wait until you have a genuine need to sell so the trading costs are worth it!