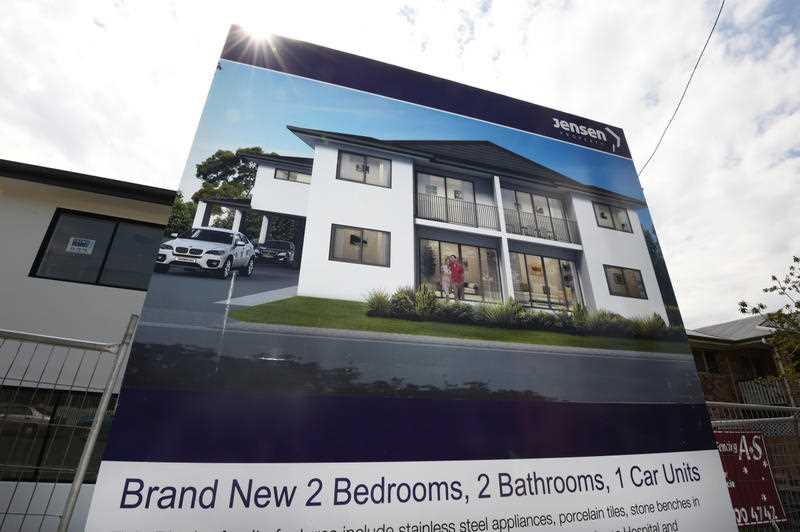 After such incredible price growth in Sydney in 2013 and 2014, I’m expecting the market to slow down in 2015 but not go backwards.

I believe Sydney has between 10%-20% growth left in it this cycle over the next few years. Periods of ups and downs are to be expected, particularly after a big surge in prices, so next year we might see some months where median prices rise and fall - fuelled by share market fluctuations, economic factors and interest rate movements.

Brisbane is different – it’s only just beginning its recovery and while we probably won’t see major price spikes like we have in Sydney, I am expecting consistent growth in South-East Queensland in 2015, particularly as more investors, owner-occupiers and foreign buyers look beyond Sydney for more affordable opportunities.

Talk amongst the big four banks of an expectation of one or two more official rate cuts next year will directly impact the market.  It’s important to remember that rate cuts indicate a slowing economy, so you need to be careful with major financial decisions. If you are very secure in your employment then further reduced rates will provide an exceptional opportunity to invest and/or pay down debt.

It’s been an incredible year in real estate and there is much more excitement to come in 2015.  I wish you and your friends and family a wonderful Christmas and a prosperous new year.

If you’re considering selling in 2015, it’s never too early to begin organising market appraisals with your preferred agents.  This will give you time to make decisions over the holiday break before the next selling season kicks off in February.