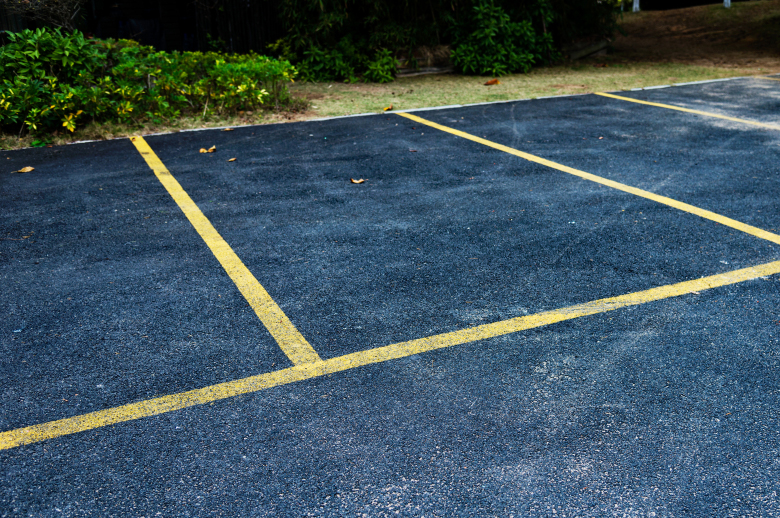 What's a parking space worth?

The highest prices achieved for car spaces in recent times include one in Elizabeth Bay for $210,000 in September 2014 and another in Potts Point for $264,000 in May this year (although there was some debate about whether that space could accommodate two cars).

They’re pretty impressive numbers for what is basically a piece of concrete, but they also indicate just how valuable parking is, and will continue to be, in a growing global city like Sydney. Whether it’s a space on its own title or a space that forms part of a property’s title, parking is going to become more and more valuable over time as our big cities expand.

Let me tell you about a couple of sales my company achieved back in June which demonstrate just how valuable parking can be. The sales took place in Kirribilli, on Sydney’s north shore and within the city’s inner ring.

The first sale was an apartment in the building at 29 Carabella Street. It sold for $1.283 million under the hammer and that was a great result for our clients. But what made it even more interesting was that the sale price was $200,000 higher than an identical apartment we also sold just one floor down in March. The difference between the two?  A car space.

On the same day, we also sold an open air car space on an individual title in the same building. We took it to auction with a reserve of $50,000 and it sold for more than twice that at $120,000.

The space attracted interest from both owner-occupiers and landlords in the block as well as owners in adjoining blocks. It became a battle of two buyers who were both owners in the block. About 60 people turned up to watch the auction and it’s telling that so many people were interested in that particular buying opportunity.

Every now and then, you see a house for sale that has parking off site. This is a result of the owners being quite clever and grabbing the opportunity to purchase an individual car space on its own title, usually in a nearby apartment building, then selling both the house and parking in one line when they decide to move.  Parking is getting tough in Sydney, so home owners are coming up with innovative solutions.

Here’s another interesting point. Independent valuers Herron Todd White noted in their June report that off-the-plan apartments in Sydney’s CBD and city fringe were appreciating  in value to the point where “substantial increases” would be expected by the time they were completed.

This is not that unusual but the most salient point was the comment that “the strongest performers in this sub-market are two bedroom units with parking. A unit without parking does not appear to be getting the same growth as one with parking.”

If you live in a property without parking, you can look for a nearby car space to rent or buy on portals such as www.findacarpark.com.au. Some Sydneysiders are seeing car spaces as a good, low cost direct investment in areas with high demand such as the CBD and inner CBD suburbs like Potts Point and Elizabeth Bay. Others are leasing their car spaces permanently or just during the day to executives who work in offices close to their block. The spaces can rent for a few hundred dollars a month but check with your body corporate before doing it.

The desirability of parking among property buyers comes down to a number of factors including lifestyle and affordability. If you’re purchasing a family home, then of course you want, and expect, parking with the property and you’re willing to pay for it.

But younger singles and couples purchasing one or two bedroom houses or apartments might be willing to sacrifice the convenience of on site parking in order to pay less. If public transport is close by, do you really need parking?

The NSW Planning Department reckons you don’t. Recent changes to legislation now allow developers to build apartment blocks without parking if the project is close enough to public transport. The idea is to improve housing affordability and encourage the use of public transport. As part of this, the Government is asking local councils not to issue more residents’ parking permits around such new developments. They want those residents to use public transport.

Whether this works is another matter. The changes only came into effect in June so we’ll have to see firstly if developers take up the option; and secondly, if buyers will be happy to live without parking in exchange for a lower purchase price.