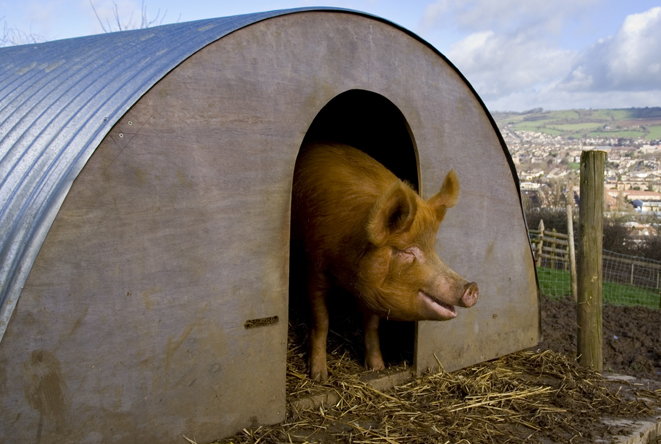 The numbers, from CoreLogic RP Data, show the amount of time city dwellers remain in their homes has been trending higher since 2005. At the same time as you’d expect, the number of sales transactions has declined.

In regional areas, the tenure period is not that different. It’s 10 years for houses and 8.9 years for apartments.

Check out the table below to see how the average tenure period has increased over time in your city.

So why are we staying put longer?

You can bet the high costs of buying and selling are a factor. As property prices move up, so does stamp duty and agents’ selling fees, which are both a proportion of the selling price.

I’m also thinking part of this might reflect the GFC recovery period. Although Australia was not affected nearly as much economically as the rest of the world, a global downturn does tend to affect the psyche.

Since the GFC, we’ve seen more people paying extra into their home loans (facilitated by low interest rates), which indicates a savings mentality that we clearly didn’t have before the GFC when everyone was spending up big – particularly on credit cards!

So if people have been feeling a bit more conservative in terms of major financial decisions over the past five years or so, you can understand why they’d be more likely to stay put in the home they’re in unless there was a major reason to move, such as a work transfer or an expanding family.

I’m also wondering if our aging population factors in. We saw fewer empty-nesters downsizing after the GFC than we did before it. Older executives stayed in the workplace longer after their super nest eggs were compromised, which delayed their retirement and seachange to the coast – and hence the sale of their homes. 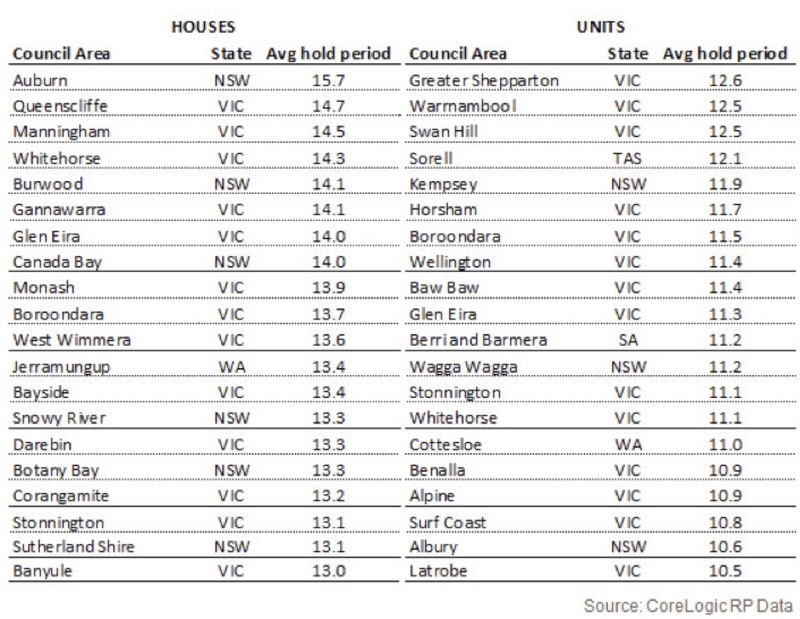 Buying and holding for the long term is the key to success in the Australian real estate market. Investors should always be in it for the long term and owner-occupiers, although motivated to sell more for lifestyle reasons, should also bear in mind that their home is their greatest financial asset and the longer they stay put, the more capital growth they will achieve and the lower their entry and exit costs will be over their lifetime.