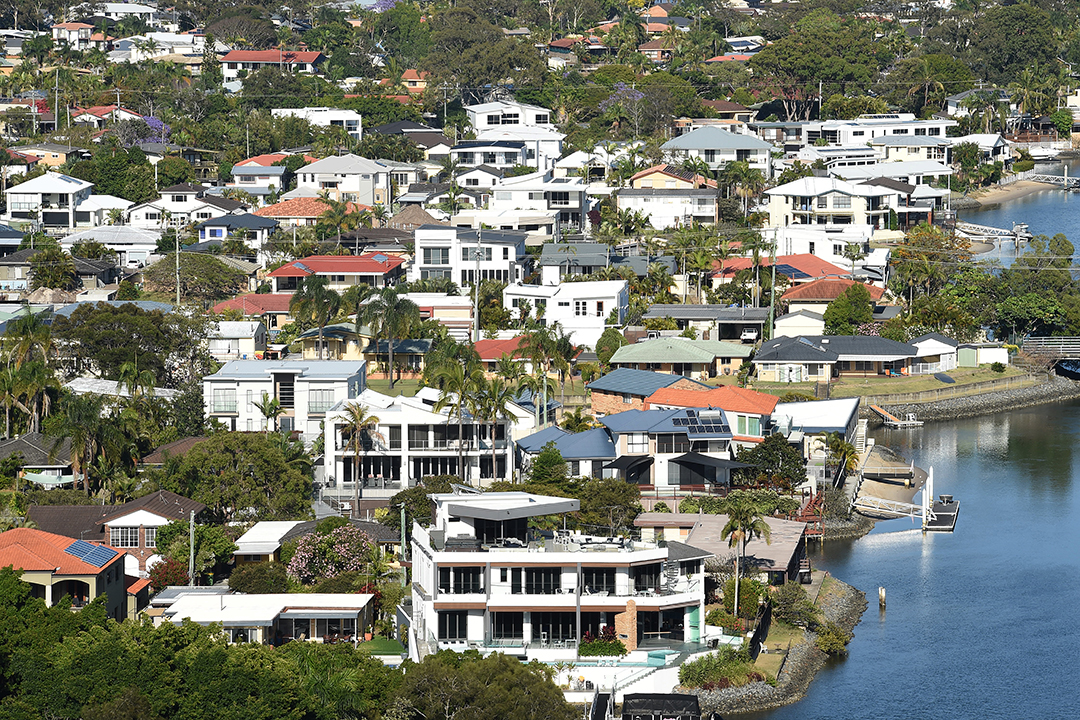 People are constantly asking me, ‘Where are we in the cycle?’.

I can see why many people have been looking at the market a bit quizzically over the past few years.

In our just released McGrath Report 2020, I share a few of my observations and the trends that I believe are having an impact on market performance across the East Coast of Australia.

This is the case in most markets right now. My view is that two things are driving the current shortage:

It appears we might be in this environment for some time to come, which works positively on two levels for the property market:

So, as we peek into the crystal ball, here are a few of my predictions...

Also, in this year’s report are my Top 5 Suburb Picks for greatest capital growth potential in each East Coast capital city. Our report contains more detailed reasons for my picks, so if you’d like to find out more, please download a full copy of the report at mcgrath.com.au.

Breakfast Point: New roadway infrastructure has brought it 10 minutes closer to the CBD, yet it still feels like you’re on holiday at home.

Erskineville: Inner-city gem close to the CBD with the revitalised Australian Technology Park next door.

Sandringham: Not the beachside Victorian one, but the beachside Sydney one! On the water, hidden away and affordable. Hard to believe but true. Buy, sit and wait.

Castle Cove: This leafy north shore enclose is tightly held for a reason. Offers some of Sydney’s best mid-century architecture and only 12 minutes to town.

Kensington: Well undervalued compared to her swanky neighbours, with the new light rail about to shorten the CBD commute.

Kensington: Grand Victorian architecture and a 10ha park makes this an aspirational suburb for young families. A -11.6% softening in its median house price means there is plenty of upside left.

Watsonia: An often forgotten pocked of Melbourne’s north east.  Stands to benefit from the new North East Link, which cuts the city commute by up to 35 minutes.

Cheltenham: Houses under $1 million, the opening of Southland train station in 2017 and the recent expansion of Westfield Southland makes Cheltenham a go-to destination for savvy young buyers and investors.

Upwey: Offers a wonderful lifestyle in the Dandenong Ranges, with express trains making it an easy 50-minute commute to Flinders station in the CBD.

Gordon Park (Brisbane): With major public works including the construction of the Northern Busway and Airport Link tunnel now complete, Gordon Park is an appealing option.

Oxley (Brisbane): With plenty of homes priced under $500,000, the gentrifying older suburb of Oxley is an appealing alternative to its affluent neighbours of Sherwood and Corinda.

Bruce: Fantastic location just a 5.2km drive to Canberra’s CBD. Closer still is the University of Canberra, Australian Institute of Sport and the retail and commercial hub of Belconnen.

Holder: Offers some of the city’s most affordable housing within a 15-minute drive of Canberra’s city centre. Be quick as locals are catching on, with house prices surging 16.4% in FY2019.

Strathnairn: Construction has begun on this first suburb in the six star rated Green Star Community, Ginninderry, which will deliver 11,500 new eco-friendly homes over the next 30 years.

Weston: Some original 1970s gems with plenty of potential can still be found amongst the newer homes. It has a shopping centre and 10 schools within a 3km radius.

We hope the McGrath Report 2020 helps clarify where we are in the cycle and the market trends emerging for the years ahead.  Download a full copy at mcgrath.com.au.