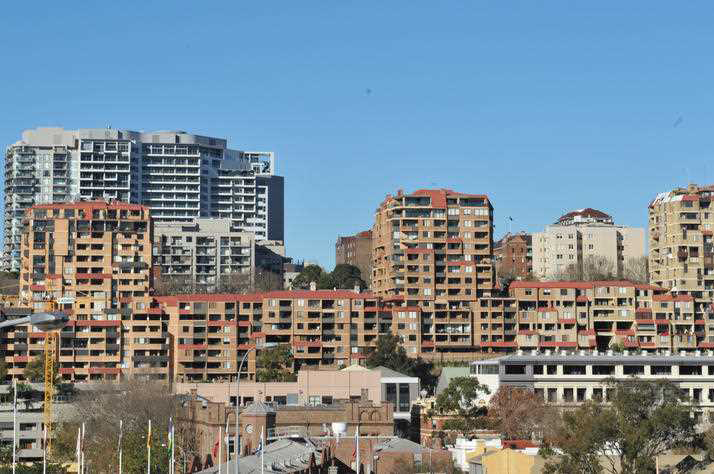 The great 'I'll wait until prices go down' mistake

“I’ll wait until prices go down.”

“Prices have gone up too quickly, they have to go down.”

“It’s too expensive to buy now, I’m going to wait.”

It’s already starting. The doubt, the fear, and often the decision to wait. It always happens in the later stages of a boom and it’s understandable – but waiting “til prices go down” is also a big mistake for buyers to make.

While there’s plenty of eager buyers around in Sydney right now, we’re also starting to hear about buyers giving up, with the intention of waiting out the rest of the boom.

We've had two consecutive years of almost 15% growth in Sydney, so it’s understandable that buyers might assume that growth that rapid has to end with a fall – that the mythical ‘bubble’ they keep reading about has to burst.

It’s important to remember that this boom is largely making up for several years of lacklustre growth following the GFC. We’re in catch-up mode. Growth is likely to slow in 2015 – which I see as a good thing for price consolidation, but it’s not going to stop completely.

On the last weekend in March, more than 1,000 properties were scheduled to go to auction in Sydney and the clearance rate was the highest we’ve seen all year at 88%. That is phenomenal. The boom is continuing – but as expected, it’s a bit patchier than last year.

At some point over the next few years, this growth cycle will inevitably end and the usual process of a slowing cycle will begin. But I am not expecting median prices to drop by any significant amount once this boom is over. The most you’ll see is a slight softening, reflective of less demand, with small price growth in some months and small losses in others, citywide.

The question is, are you willing to wait another year or so to buy in a softer market? I think Sydney house prices have got 5-8% growth in them this year alone, so doesn’t it make more sense to buy now and ride the last wave of capital growth, instead of waiting for the boom to end?

Let’s talk about the opportunity cost of delaying your purchase in the hope (and that’s all it is) that prices go down in the area you’re targeting. Say you were looking at buying a $1 million house in January but you decided to wait ‘until prices go down’.

“Waiting for prices to go down” is a good way to procrastinate. Procrastination is understandable when it comes to property, because it’s a major financial transaction, it can look pretty scary; and there’s a lot you have to do to get ready for it. So if you can come up with a reason not to proceed, that excuse will keep you in your comfort zone of doing nothing.

Turn your mindset around. If you buy now, you’re likely to enjoy some decent capital growth before the year is out. If you wait til next year, you’ll likely find that properties are more expensive – so even if prices do come back a bit at some point, you’ll probably end up paying something similar to what you’d pay today and you’ll have missed out on capital growth (and rental returns if it’s an investment).

Ultimately, the best thing to do is buy as soon as you’re ready. If you’re looking to hold for 10 years plus – which is exactly what you should be doing on investment properties, then the timing of when you get in is less important. It’s better to have more ‘time in the market’ than try to ‘time the market’. Buy the best property you can afford in the best market you can afford.