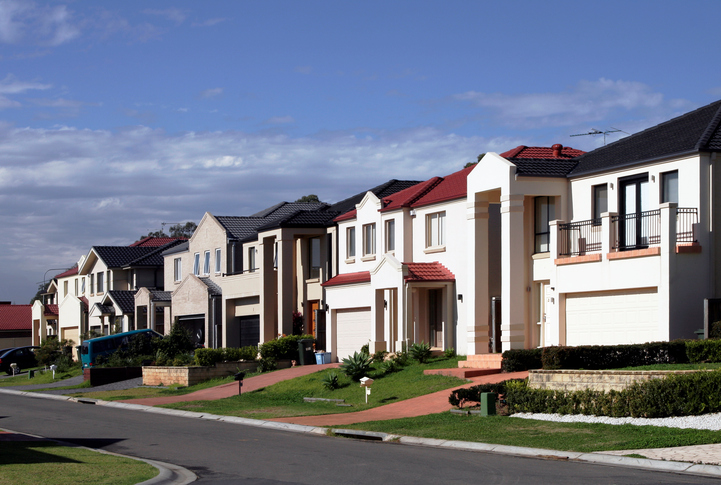 Sydney and Melbourne continue to lead the way for residential price growth and have certainly decoupled from the rest of the country in recent years.

This is a phenomenon seen all over the world, where the largest city or cities within many countries become separated from the rest of the market by the weight of demand. And within these cities we continue to see an increasing “Manhattan Effect” where people want to live as close to the CBD as possible, making desirable inner-ring suburbs very expensive places to live.

This decoupling effect isn’t just happening because of the latest boom. Sydney and Melbourne are now major international cities and an ideal alternate address for those living or doing business in Asia.

There are several billion people on Australia’s doorstep with a huge appetite to enjoy the lifestyle that we have. Compared to property values in other great cities of the world, many overseas buyers and expats still see Sydney and Melbourne as good value globally and a very safe place to invest.

To demonstrate this decoupling, let’s look at the history of price growth in Sydney and Melbourne compared to other capitals since 2010, which was recently documented in a report from independent property data analysts, CoreLogic.

Firstly, looking across all capital cities, property prices increased by a collective 44.9% from January 2010 to February 2017. During this time, Sydney and Melbourne were the only two cities with growth of more than 25%. Here are the stats for each city.

The data clearly shows that Sydney and Melbourne are currently growing at a rate that is well apart from the rest of the country. This hasn’t always been the case but it’s certainly the trend this decade.

Now, let’s look at median house prices across our capital city markets. Once again, Sydney is the stand-out with Melbourne (and Canberra) a distant second but still well ahead of all other capitals. Strong population growth and migration in Sydney and Melbourne, coupled with an ongoing undersupply of housing, will continue to power high buyer demand over the long term in both of these cities.

So, after five years of phenomenal growth, what’s next for Sydney and Melbourne? Right now, it feels to me that these markets are at, or around, their peak for this cycle. We've seen strong double digit growth for five years and I can't see any material uplift from here.

Historically, if and when there is a correction, the market gives back about half of the prior year’s growth which would suggest that when prices stop rising, we are likely to see either a stabilisation at that point or perhaps a 5% correction. Either way, you can never pick the top or bottom of the market until it has passed.

Buyers taking a medium-term view will be well rewarded for buying into high quality Australian property now. If you’re considering buying a home or investment in Sydney and Melbourne, do so with confidence but a little caution as well. If you have the long term in mind, then there’s every reason to feel confident. But be aware that we’ll shortly be coming to the end of the boom, so it’s vitally important that you don’t get carried away and buy above your budget.