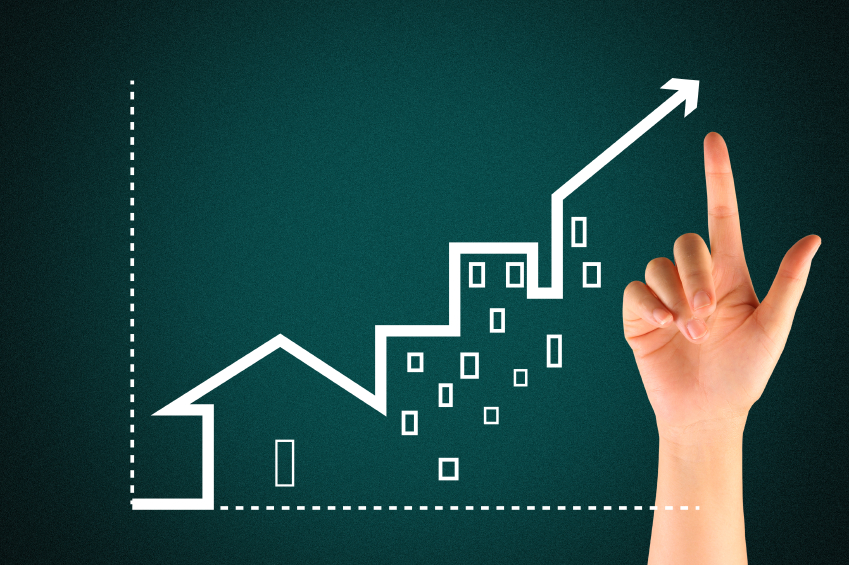 I never get tired of hearing success stories in real estate. There is so much wealth to be created through property and I love hearing about investors and owner-occupiers making great money out of bricks and mortar.

Individual stories are always best but big statistics can also paint a nice picture of what is achievable, so I was interested to see the latest stats from the Australian Tax Office which show a record number of property investors made a profit in the 2013-14 tax year.

The ATO finds out this information from our tax returns. So basically, after taking into account all the expenses that investors declared such as strata levies, repairs, renovations, depreciation and the like, a record number of them ended up in positive territory with extra money in their pockets.

Sure, they would have paid a bit more in tax because of this, but you only pay tax when you’re making money and that’s what we all want from our investments!

CoreLogic RP Data analysed the stats to give us the breakdown.

Obviously, lower mortgage rates are the main reason that so many people recorded a neutral outcome or profit with their rental returns in this particular year. Expect the stats to be even better for the 2014-15 tax year because mortgage rates were even lower.

CoreLogic RP Data also looked at the most common income bracket of investors with a net rental profit and it’s clear that older Australians are by far the largest contingent who are positively geared. That’s definitely where you want to be as you approach retirement, you want those investment assets that you’ve been paying off for years to eventually deliver an income you can live off for life.

While these latest tax stats are pleasing, they only look at rental returns – not capital gains. For tax purposes, the ATO is only interested in capital gains figures when you sell. But every year, over the long term, property owners who hold their assets are making money in new equity all the time.

I think people often forget about this. They don’t acknowledge in their heads the serious money they make as their assets grow in value. It’s not money immediately available in their pockets like wages and rental income, but it’s real money and often a lot of money which can be drawn down for renovations, further investment and other opportunities whenever you like.

In some cases, you might make more money through capital gains in a year than you do by working, especially during boom periods like we’ve just had in Sydney and Melbourne.

Talking straight averages and accepting that quality properties double in value every 10 years, if you own an $800,000 house now (the Sydney median), then on average you’ll make about 10% or $80,000 per year over a 10-year period. Sure it won’t happen uniformly but that’s the average you can expect over 10 years. You know what $80,000 is? It’s the average Australian income, according to the ABS.

Show me another asset class as easy to understand as residential property that can earn you the equivalent of a year’s income while you do nothing but hold it and make your repayments. That’s the advantage of owning real estate.