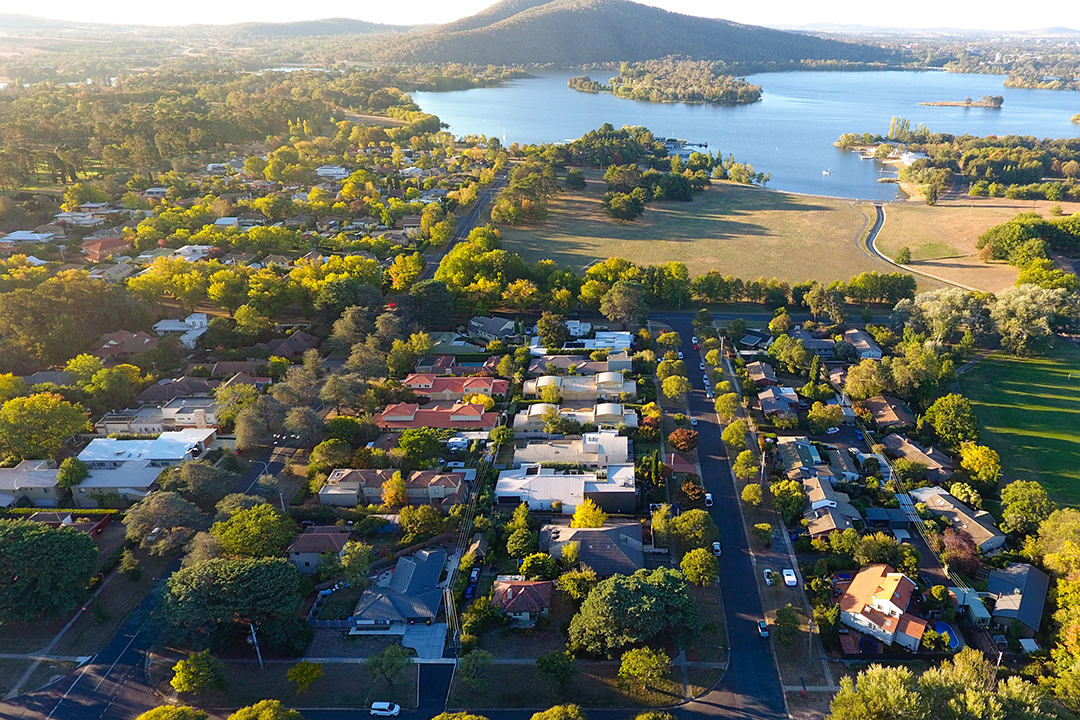 A new report from CoreLogic shows price growth in every market segment of the east coast capital cities during the September quarter.

The data shows a clear turnaround with price growth as high as 4.6% in the lower, middle and upper brackets in Sydney, Melbourne, Brisbane and Canberra.

It’s the upper end leading the recovery in Sydney and Melbourne, with buyers keen to capitalise in premium suburbs where homes are about 10-15% off peak market value.

In Brisbane, the middle market is strongest but overall growth is still minimal.

Let me give you some details on what’s happening in each market segment of our east coast capitals. Then we’ll take a look at the regional markets and see what’s happened with prices there over FY2019, with new annual data recently released.

During the September quarter, the top quartile recorded the strongest growth at 4.2%, followed by the middle market at 3.2% and the lower market at 2.1%.

Top quartile property prices are -11.9% below the market peak in November 2017.

During the September quarter, the top quartile recorded the strongest growth at 4.6%, followed by the middle market at 2.5% and the lower market at 2.1%.

Over my 35 years plus in real estate, I’ve been through a lot of market cycles and it’s common to see recoveries start in prime inner-city locations where property is more expensive. It happens because the correction makes these desirable locations more affordable.

The middle market is performing best in Brisbane, with 0.8% growth during the September quarter, 0.7% for the lower end and 0.2% for the prestige sector.

These are small growth numbers but they indicate that Brisbane is on the up. Brisbane isn’t recovering from a major cyclic correction like Sydney and Melbourne. It’s only recovering from a short-term downturn largely created by severe credit restrictions that affected every market.

Property prices haven’t fallen in Canberra like they have in Sydney and Melbourne in recent years. Canberra had 9.6% capital growth overall in FY2017 and then the pace of growth slowed to 2.3% in FY2018 and 1.4% in FY2019. It remains a solid, stable market.

CoreLogic has released national data for FY2019 and it’s interesting to see how well some of the major regional areas of the eastern states did while the capital cities struggled.

Here are some notable examples by council area:

Some major regional council areas had a price dip, indicating new value on offer for buyers:

With home values in the capital cities trending northwards; and many regional markets presenting good opportunities, the Spring selling season is a great time to consider how to take advantage of these trends for your own wealth creation in property.