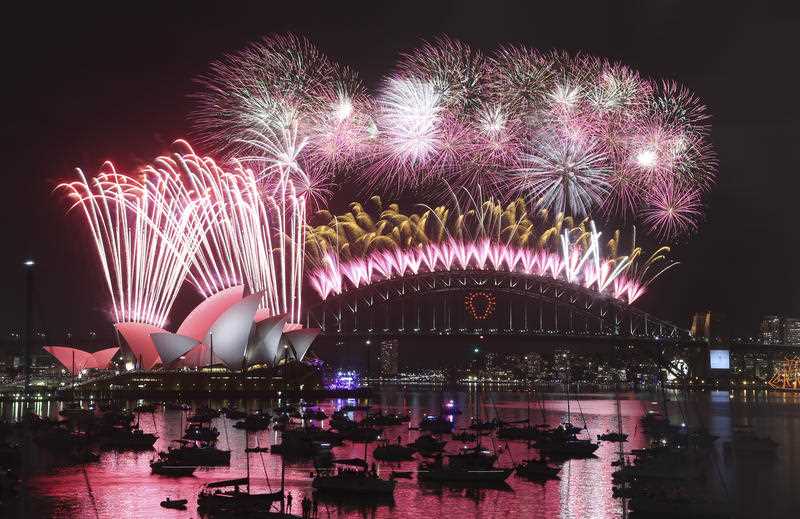 It’s been another spectacular year of growth in Sydney with property price gains of 16.2% for FY15 – slightly higher than the 15.4% increase of FY14.

Most of us expected price growth to begin moderating from January this year following a flood of stock that came onto the market in November 2014, which did affect prices in the short term. But no! Two interest rate cuts in February and May have prolonged Sydney’s boom with a strong 9.1% lift in prices over the first six months of the year alone.

Looking over the financial year reports from CoreLogic RP Data over the past three years makes for interesting reading and the market has certainly come a long way.

Where to from here?

Affordability is really starting to bite and a lack of stock is pumping up competition – and therefore prices, on good quality homes for sale in good locations. Right now, the lack of stock is being caused by sellers holding off until Spring. They know they could get a fantastic price right now but they’re concerned about being able to buy back in with so few homes available for sale. Hopefully Spring will break the cycle and we’ll see more trading.

Sydney’s Saturday auction clearance rates are holding steady in the 80%-plus range, which is extraordinarily high. We saw an all-time record on May 9 with an 89.2% clearance – phenomenal stuff.

One of the things helping the Sydney market along is the strengthening NSW economy and high levels of migration. The opposite is occurring in Brisbane with CoreLogic RP Data’s latest report noting softer economic conditions and population growth in Brisbane compared to Sydney and Melbourne. Despite this, Brisbane property prices still increased by 3.4% in FY15 but this was half the pace of growth in FY14 (7%).

The boom is coming in South-East Queensland. The price gap between Sydney and Brisbane/Gold Coast is just too large for buyers not to notice ($900,000 vs $500,000 – median house prices). We’re already seeing increasing numbers of investors from Sydney and Melbourne in South-East Queensland and as affordability issues reach a critical point in the southern cities, I expect more young families to migrate north.

The Commonwealth Games in 2018 will provide a real lift to the Gold Coast market, as many Asian buyers (with the exception of developers) are yet to truly discover and appreciate South-East Queensland.

Major new infrastructure - including the Gold Coast Light Rail, the new Gold Coast University Hospital, the continuing development of Southport CBD and the establishment of a Chinatown - are all positive changes with the effects yet to fully flow through the property market.

In the nation’s capital, things are turning. Last year was pretty lacklustre – in the 12 months to December 31, Canberra house prices dropped by -0.5% and apartments dropped -1.0%. In other words, the market sat still. But in the first six months of 2015, house prices have risen 5.1% – which is a strong result, while apartment prices have dipped a further -1.6% due to the oversupply of new stock and public service job cuts.

In conclusion, Sydney has boomed again, Brisbane is still gearing up and Canberra apartments will remain soft for a while yet. That was FY15. Bring on FY16.