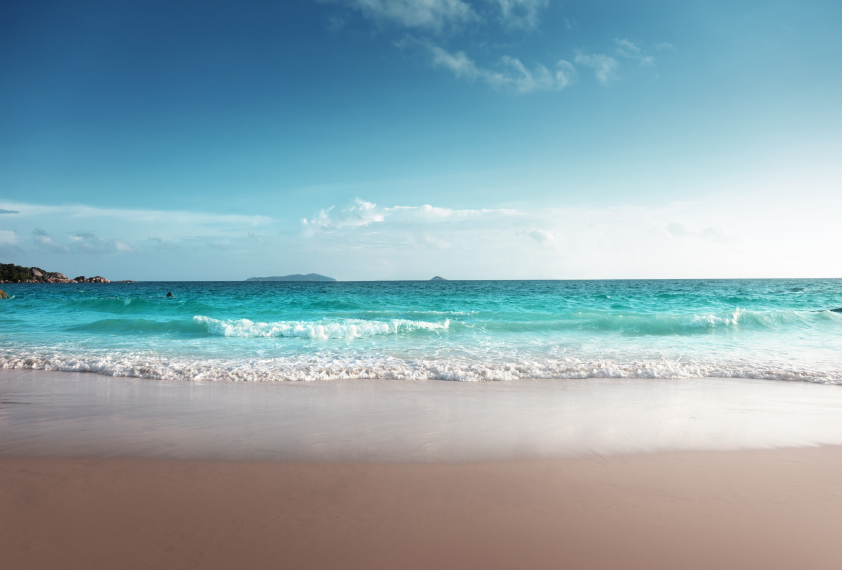 One of the new trends in Australian real estate today is young families leaving cities – particularly Sydney, in favour of seachange and treechange lifestyle locations.

The boom of 2012-2015 resulted in a significant surge in property prices and our feeling was that more so than ever before, this particular boom would result in many young families considering alternatives to Sydney, especially when it comes time to upgrade to a bigger house.

The statistics look at the top 25 regions nationally for internal migration, as calculated by comparing population changes between the 2008-09 financial year and 2014-15.

Many of the top 25 regions are on the outskirts of cities, which is a typical destination for families in the inner or middle ring who need more space. However, more than half the regions are coastal or lifestyle areas, which suggests an increase in sea and treechanging. In many of these areas, the populations of the 0-14 and 25-64 age brackets are the fastest growing, which points to families driving the trend.

This is significant because traditionally, it’s been the downsizers or empty-nesters leaving our cities for the hills or the coast in retirement. That’s still happening, but not at the rate of young families. These days, more empty-nesters are trading family homes in the suburbs for lifestyle apartments in or near their CBD.

There’s a few reasons for this – among them is the impact of the GFC. Seachanging and treechanging was a strong trend before the financial crisis but this has now changed, with many downsizers delaying their retirement to replenish their superannuation nest eggs. Downsizing closer to the city enables them to be closer to work as well as all the recreational amenities they desire.

Some sea and treechanging families are making a permanent change and cutting ties with Sydney altogether, including finding a new job. Others are moving to lifestyle locations with public transport access back to the city so they can remain in the same job but enjoy a better lifestyle, including buying a far more affordable property to live in.

Fly-in fly-out work opportunities, as well as more flexible workplaces that allow people to work from home at least part-time, are also enabling families to change their base from cities to lifestyle locations.

We expect this trend to continue for at least another couple of years. Although the Sydney boom is over (but prices are still growing), many families have hit their limit with housing affordability. Gen Y couples and families in particular are far more nimble than generations past, with the idea of starting a new life in a new, more affordable location a serious option for them.