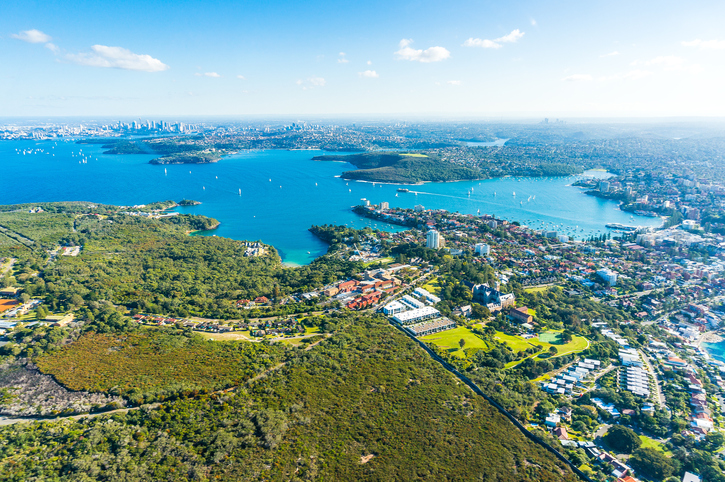 The third instalment of Government measures to address the affordability struggle in Sydney and Melbourne has been delivered, with the NSW Government announcing a package of reforms commencing July 1.

This follows announcements by the Federal and Victorian Governments in recent months.

The primary goal of these measures is to help first home buyers. All three governments are using a variety of avenues to achieve this, including reducing stamp duty, helping young buyers save their deposit and raising housing supply across the board. I’m all for addressing the affordability issue but I’m concerned by how they’re funding this good initiative – largely by disincentivising investor activity and foreign ownership.

Here’s a rundown of the NSW Government’s affordability package:

Getting the deposit together is often the hardest step, rather than affording the repayments. So removing (or reducing) stamp duty from that equation is a big boost. CoreLogic’s recent Perceptions of Housing Affordability report found 48% of NSW respondents felt stamp duty was the most significant obstacle to affordability and 74% felt removing or reducing it would help.

It could be argued that stamp duty cuts and grants for young buyers will ultimately raise property prices due to higher competition. However, with Sydney and Melbourne now at their peak, I think softening market conditions might balance out any price effect from greater first home buying activity, especially if there are fewer investors in the market due to tighter lending restrictions.

First home buying has been low in Sydney for many years. CoreLogic quotes recent ABS statistics showing that first home buyer activity in NSW hit a record low of 7.5% of new owner occupier mortgages last September and has increased only marginally since then to 8% in March this year. The long term average is 17%, so we’re a long way off that. But things should change now.

So that’s a lot of sales that now qualify for stamp duty discounts. The great thing for regional first home buyers is that they’re benefitting from affordability measures aimed at city buyers contending with much higher home values.

There’s no end date for the stamp duty changes, but don’t be complacent. Jumping in quickly is the best way to take advantage of them and beat any rush. There’s often a lag period between the introduction of such measures and peak take-up, so get organised to buy after July 1 now!

Improving Houses Australia: how’d you like a $40k grant to renovate your home?
Shock survey: Aussie investors prefer stocks to property
Property crashers are misguided fools
Joye to the world: property prices will rise!
Will some super ‘sneaks’ use the Coronavirus to buy a house?