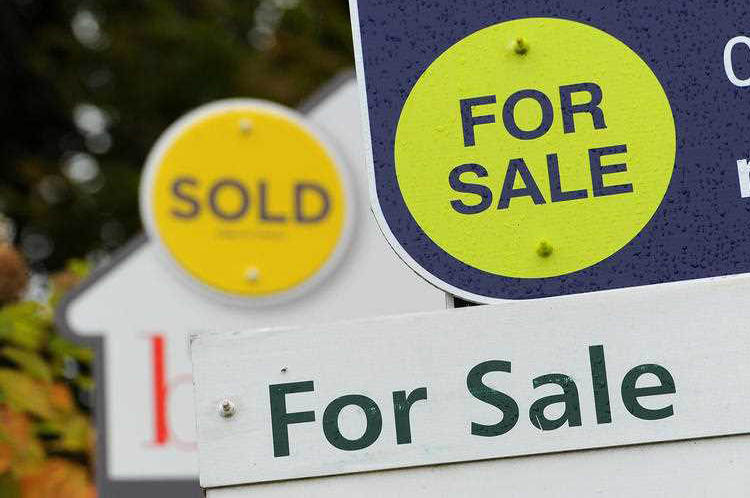 Happy New Year to you and your family and welcome to my first column for 2015.

The Christmas period was a great time to reflect on another incredible year for Sydney real estate. As 2014 came to a close, the usual Christmas deadline prompted an unusually large wave of stock to hit the market and it indicated two things.

First, some homeowners feel the market is about to pause or go backwards so they’re choosing to sell now; and secondly, there are a lot of hesitating sellers still out there, wondering when would be the perfect time to list?

As always, there’s a lot of conjecture around what will happen in the market this year. Will the strong momentum continue or will the market take a pause in early 2015 following two serious boom-level years of growth?

The fact that clearance rates were still in the 70%-range at the end of 2014 indicated that the significant amount of new stock was being well absorbed by strong buyer demand.

On the last major auction Saturday of the year (December 13), there were 979 homes scheduled to go to auction, which was the fourth biggest auction day of the entire year; and Sydney still achieved a great clearance rate of 75%, according to Australian Property Monitors.  This tells me there is still strength in the market, the question is how much?

There is definitely no question that if you sell in Sydney this Autumn, you will be realising some fantastic new capital gains. I think the market will ebb and flow in 2015 but overall, there’s still 15-20% price growth yet to eventuate over the next few years of the cycle – it just won’t happen in the straight line people have become used to since early 2013.

Interest rates have been a big factor in the Sydney boom, and talk among the big four banks of another official rate cut this year will undoubtedly spur on the market.  But it’s important to remember that falling official interest rates indicates problems with the economy, so you need to be careful about making major financial decisions.

If rates do fall, by all means take advantage of them to build wealth for the future but make decisions with caution.  The most important consideration is whether you are secure in your job. Think about ways to protect yourself in a difficult economy.  Consider insurances such as income protection.  Don’t mortgage yourself too tightly.  Keep some savings handy.

My best piece of advice for 2015 is don’t panic when reports start coming out about slowing rates of price growth or median values dipping slightly in some months. There is a pattern we see time and time again in growth cycles where the first couple of years are very strong and then we see some plateauing, some consolidation and here and there, some small declines and small increases. It’s normal and to be expected. Don’t start worrying that you’ve ‘missed the boat’.  We’ve had the big surge in price growth now – 2015 is the year to decide what you want to do with it.