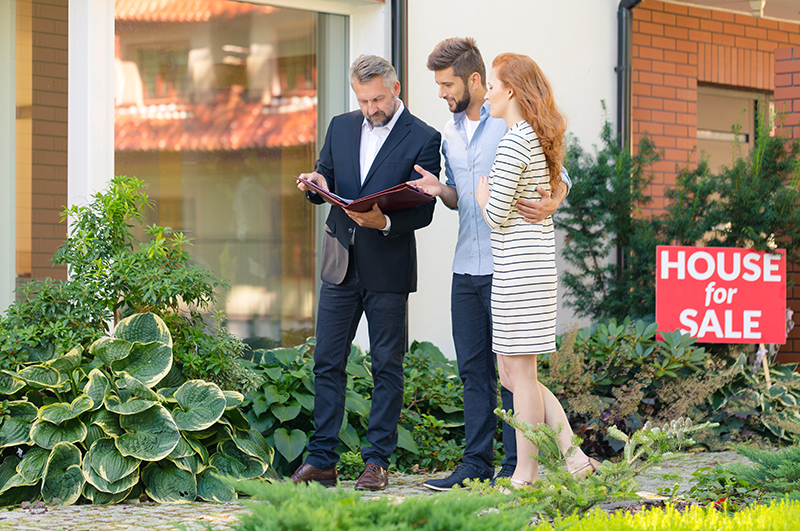 It's a trifecta of positivity

No changes to negative gearing and Capital Gains Tax (CGT); the strongest indication yet that the RBA will cut interest rates as early as next week; and APRA’s decision to lower the interest rate benchmark used for new loan serviceability tests is a trifecta of positivity for the property market.

Credit restrictions have been the biggest challenge in the property market over the past 18 months. Even good quality loan applicants have had to wait longer for approval (often missing out on the property they want in the process) and/or adjust their budgets due to unexpected finance limits.

It’s meant that competition has dropped, leading to dips in home values across the country. Latest CoreLogic figures show price declines of -2 to -11% across the capital cities over the year to May with the exception of Adelaide, which was barely positive at +0.3%; Hobart +3.8% and Canberra +2.5%.

It’s had a particularly noticeable effect in Sydney and Melbourne because the banks got tight with credit right around the peak of the boom, so it has exacerbated the cyclical downturn and forced prices down faster than we’ve seen in other cyclic downturns for decades.

APRA’s decision to let the banks choose their own mortgage rate benchmarks rather than forcing them to continue assessing every applicant’s ability to repay their loan at 7% makes a lot of sense.

Interest rates have been low for a long time and there’s little doubt they’ll go lower as early as next week, so we’re well off the long-term average (which is above 7%) and probably will be for a while.

The 7% benchmark was introduced in 2014, during Sydney and Melbourne’s boom, to raise the standards of responsible lending. Following the Royal Commission, which scared the banks more than any other measure into becoming overly cautious with credit, APRA has judged that a high benchmark is no longer needed.

APRA’s decision isn’t a return to easy lending. They will still require the banks to use a minimum 2.5% buffer above their advertised rates to assess serviceability.

The change will reportedly equate to 9% more borrowing power. This will make a real difference in today’s market where prices have come off the boil and more value is already available.

If interest rates drop, which is highly likely next week following comments from the RBA Governor earlier this month, then that will mean even greater borrowing capacity.

This week I also want to talk about the Liberal Government’s First Home Loan Deposit Scheme, which will allow first home buyers to purchase with a 5% deposit with the government providing a guarantee on the remaining 15%.

It will be available from 1 January 2020 to single applicants earning up to $125,000 or couples earning $200,000. It will be capped at 10,000 borrowers per year, with purchase price limits by region and they will still need to pass the banks’ serviceability tests.

This assistance will come on top of stamp duty concessions and first home buyer grants available in a number of states.

Right now, home affordability is one of the biggest challenges to millennials, especially in the larger cities where prices have skyrocketed. Many people who saved hard to accumulate even just a 10% deposit found price growth was increasing far more quickly than they could save.

These types of schemes will no doubt assist thousands of buyers to get into the market. But this will be a short-term sugar hit of sorts.

I believe the real solution lies in two areas.

Firstly, in supply where local and state councils need to be more progressive in their planning to accommodate appropriate medium density development in the right locations.

In a normalised market there continues to be a significant shortage of supply over demand.

And the second hidden factor are the outrageous costs levied on property by local, state and federal government.

If you look at the overload of taxes and contributions required to be made at the approval and development phase of new buildings and then add in stamp duty, land tax, capital gains tax and many others, it’s not surprising that the cost of property has been spiralling.

So I’m supportive of equity schemes but longer term, more sustainable measures need to be implemented if we are to create more opportunity for young Australians to enjoy home ownership.