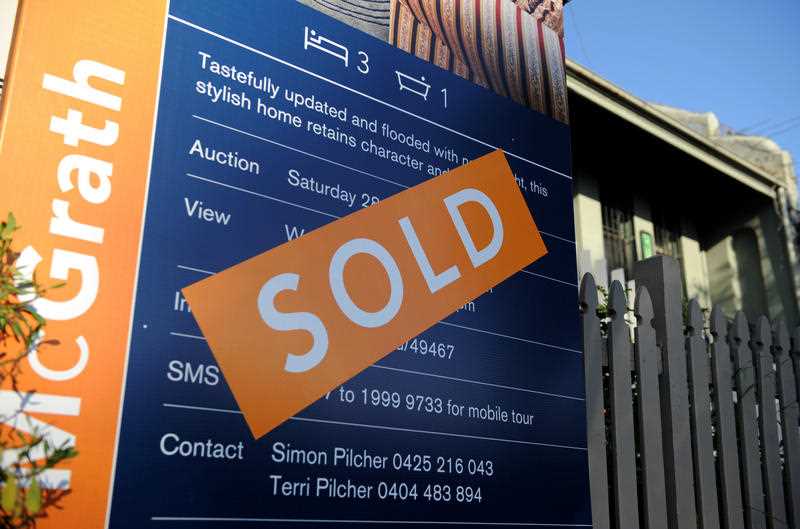 How much is too much and does it matter?

This is definitely a question on many buyers’ minds in Sydney today.  After two boom years in 2013 and 2014, the rate of growth was expected to soften a bit this year. However that hasn’t happened yet – an interest rate cut in February and an unusually low level of stock has resulted in more price growth (Sydney median home values were up 5.8% in the March quarter, according to CoreLogic RPData) and many outstanding sale prices well above vendors’ reserves all over the city.

It’s understandable that buyers are concerned about paying “too much” but the fact is, in boom conditions like these, you are very likely to have to pay a premium if you want in.  So how big a deal is this? Here are my thoughts.

Market watchers (ie neighbours, unsuccessful bidders) will often claim that a buyer has paid “too much”. I question that line of thought.  A property is worth what the market is willing to pay for it that day. And right now Sydney buyers are willing to pay a premium. If you want to get in, it’s best to accept it and prepare yourself to move forward.

Preparing to pay a premium

Looking forward, I believe the Sydney market will remain on an upwards growth trajectory. At some point, the rate of growth will taper, but the market will keep appreciating for some time yet. Sydney is well into the boom period of its current growth cycle, but after the boom, comes a period of more measured growth before any market softening begins.