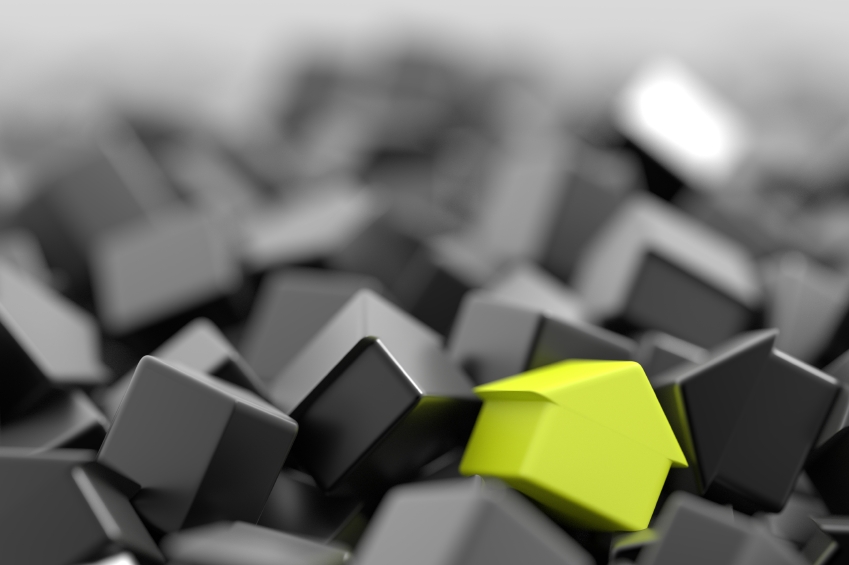 Hot spots in the reno boom

Sydney and Melbourne are proving to be Australia’s renovation (reno) hot spots right now, with the amount of money spent on renos in both cities far surpassing other capitals.

The two big cities eclipsed the next in line – Brisbane, with just $766 million spent in comparison. Here’s the state by state run-down.

So why the massive difference between Sydney and Melbourne and the rest?

Well, putting aside obvious factors such as larger populations and higher incomes, one of the reasons is that these two cities are at the end of a three-and-a-half year boom, so more people are finding it tough to buy and many are choosing to renovate instead.

The Housing Industry Association’s latest Renovations Roundup report shows renovation activity nationwide has increased for two consecutive years. Almost 1 in 4 renovation jobs have a budget of $12,000 to $40,000 and 13% are in the $200,000 to $400,000 range – which is the type of major renovation the HIA expects to see more of over the next few years.

Another contributor to rising reno activity is low interest rates. Many people fund home improvements by topping up their home loans and given interest rates remain at historical lows, it’s a fantastic time to borrow because you’ll be able to pay it off that much faster.

Another reason for a spike in renovation spending in the late and post stages of a boom is that buyers’ budgets no longer stretch as far, so they begin targeting lower priced fixer uppers with potential for extensions in their favoured locations.

A great way to spend less with the assurance you can renovate right away is to target homes with DA approved plans already in place. Make sure you read advertisements thoroughly as some agents don’t include this information very high up in their ad copy.

A two bedroom property with DA approved plans for say, a third bedroom and second bathroom is worth more than a two bedder without approval, but not as much as a finished three bedder. So this is a good way of getting the three bedroom home you need for less.

Renovating done well should increase the value of your property over and above the amount you spent but there’s broader community benefits too. Every renovated home adds value to the neighbourhood and in the case of sleeper suburbs, it can completely change them from rundown lower socio-economic areas to prime blue ribbon neighbourhoods.

Last year, the suburb with the largest renovations spend nationally was Mosman on Sydney’s Lower North Shore, where local home owners spent a whopping $92 million to improve their homes.

Mosman is one of those aspirational suburbs where people move in and stay put – they don’t want to leave. So once they’re in, they’ll spend the money required to make their home perfect for the very long term.

If you’re thinking of renovating, the most important thing is to plan it well. Work out a budget, source well-qualified people and consider whether you can live through it or need to move out (usually a decision based on the scope of the job – as well as your patience!).