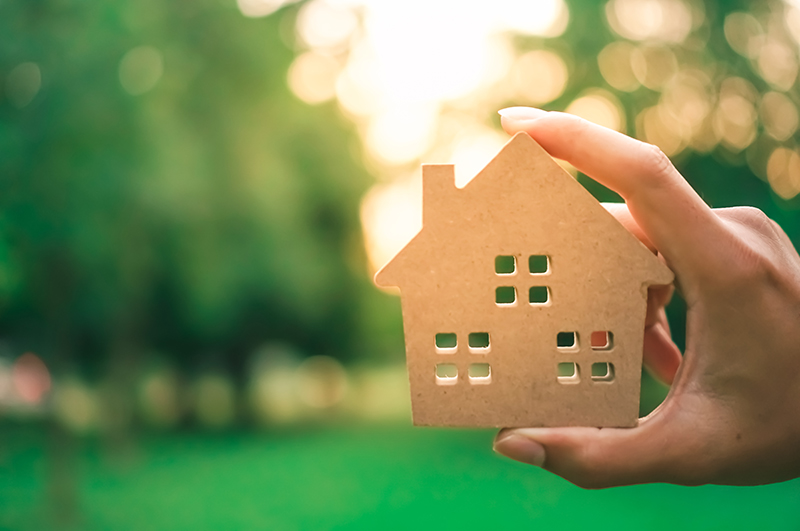 Has the property market hit the bottom?

Believe it or not, this is actually an exciting time in the property market.  There is change in the air and great opportunity is beginning to present itself.  The biggest question buyers have in Sydney and Melbourne today is: “Are we there yet?”. In other words, have we hit the market floor?

After two years of falling property values in Sydney and Melbourne, plus some falls or softening growth in other cities as a result of credit tightening, I think the bottom is very close.  One thing I know for sure after 35 years plus in this industry – you’ll never know the bottom til it’s passed.

There is consensus among several experts that the election result – which meant no changes to property investment tax offsets, plus APRA easing serviceability criteria and interest rate cuts are going to bring the bottom forward.  Previously, most experts were suggesting mid-2020 as the likely floor.

Cameron Kusher, CoreLogic’s Head of Research for Australia says: “We predict that price falls will settle later this year, followed by modest price growth starting from 2020.”

Louis Christopher, SQM Research’s Managing Director: “The bottom of the housing market is coming really soon. (The Liberal win, APRA changes and interest rate cuts) means demand for housing is likely to rise from owner occupiers and investors, who have been out of the market for some time now. The market shouldn't spike up but we should see price rises starting to occur later this year.”

·       Best affordability nationally since 2016, with property in some cities and regions the most attainable it has been in decades, according to new CoreLogic/ANZ report

·       Official interest rate cuts – one down, one to go probably this month or next

·       Independent home loan rate cuts by the banks, especially on fixed loans, to attract new market share, with mortgage rates now tracking at their lowest levels since the 1960s

So, what’s going to happen to prices when the market turns? Don’t expect a dramatic change. Credit curbs as a result of the Royal Commission will continue and household debt remains high, plus we have some economic headwinds both in Australia and internationally that could impact confidence.

SQM Research believes price growth of +8-14% in Sydney and Melbourne over 2020-2022 is a reasonable expectation – but this might be conservative given developments in recent weeks.

SQM Research released their three-year predictions back in March, based on three scenarios that included a potential Labor win, possibilities with interest rates and an unlikely Liberal win.

Based on negative gearing and CGT staying as it is, a stable economy and a collective 50-basis point cut in official interest rates, SQM Research predicted capital growth in every capital city across Australia over 2020-2022.

This is the exact scenario we find ourselves in now – A Coalition victory, a stable economy and a 50-basis point cut is the minimum expected at this point in 2019.  And remember, these predictions were made before APRA told us that loans would be getting easier for some people.

Over a three-year period, these figures are by no means big price growth expectations. They represent pretty normal growth that you would expect under normal market conditions.

I think buying conditions in Sydney and Melbourne right now are about as good as they’re going to get before the market turns.

The traditionally busy Spring season is just a couple of months away and now is the time to start planning your next move.

Selling in Winter provides a supply/demand advantage to vendors because new stock is always lower. Spring should bring many more listings to the market, providing greater choice for buyers who have already sold and are ready to make their next move.