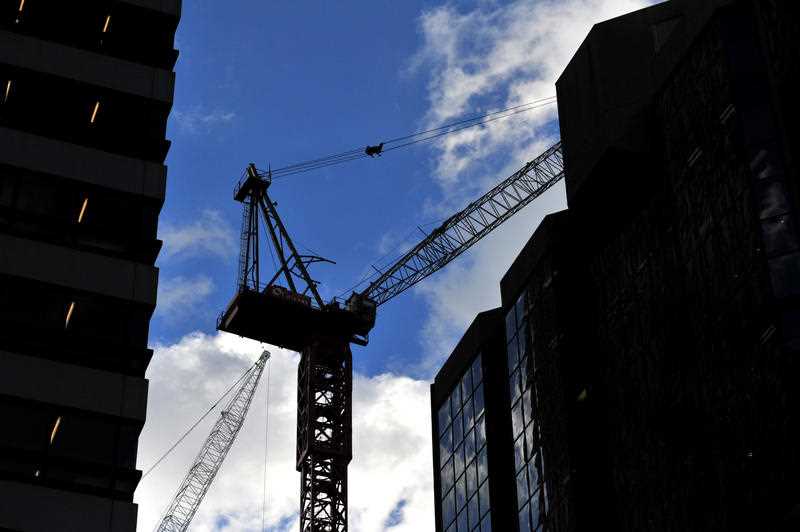 Sydney and Melbourne are the top two cities on foreign buyers’ shopping lists. Foreigners moving here themselves go for prestige homes in premium suburbs, while those purchasing purely for investment go for newly built or off-the-plan properties as they are limited by FIRB rules that restrict them to buying new properties only.

Given the growth in property prices over the past three years in Sydney and Melbourne (up 43.1% and 25.9% respectively since May 2012, according to CoreLogic RP Data), Australian buyers are finding it harder to afford the properties they want. You might assume it’s the same for foreigners – but it’s not as currency movements are also at play.

Melbourne property – although 25.9% more expensive for us, is actually 3.2% cheaper for Chinese buyers, 2.1% cheaper for UK buyers and 0.7% cheaper for Hong Kong buyers. That’s the effect of the exchange rate today.

Our currency has been declining, which makes property in Australia cheaper for overseas buyers. The effect of the currency exchange is documented in a new CoreLogic RP Data report and it’s pretty fascinating reading. Check out the following tables to see how the Australian dollar is impacting local property values in your area for foreign buyers.

It asked people whether they felt foreign buyers were making it more difficult for Australians to own their own home.

Unfortunately, the misperception here is very high with 73% of respondents agreeing and only 6% saying foreign buyers were having no effect on housing prices. The truth is, both are partly right and both are partly wrong.

Here’s a few reasons why I feel there is a misperception here:

Australia’s multicultural society is one of our greatest assets and the long term economic and social value in offshore investment into our market is critical. The depth of the Australian real estate market is vast, so foreign interest should we welcomed with open arms!

Honey, I’ve shrunk the family home!
Will your home loan rate go up soon?
Why property investment is #1 in more ways than one
Is the house price bubble about to be pricked?
Crazy little thing called property: will prices surge 17% this year?