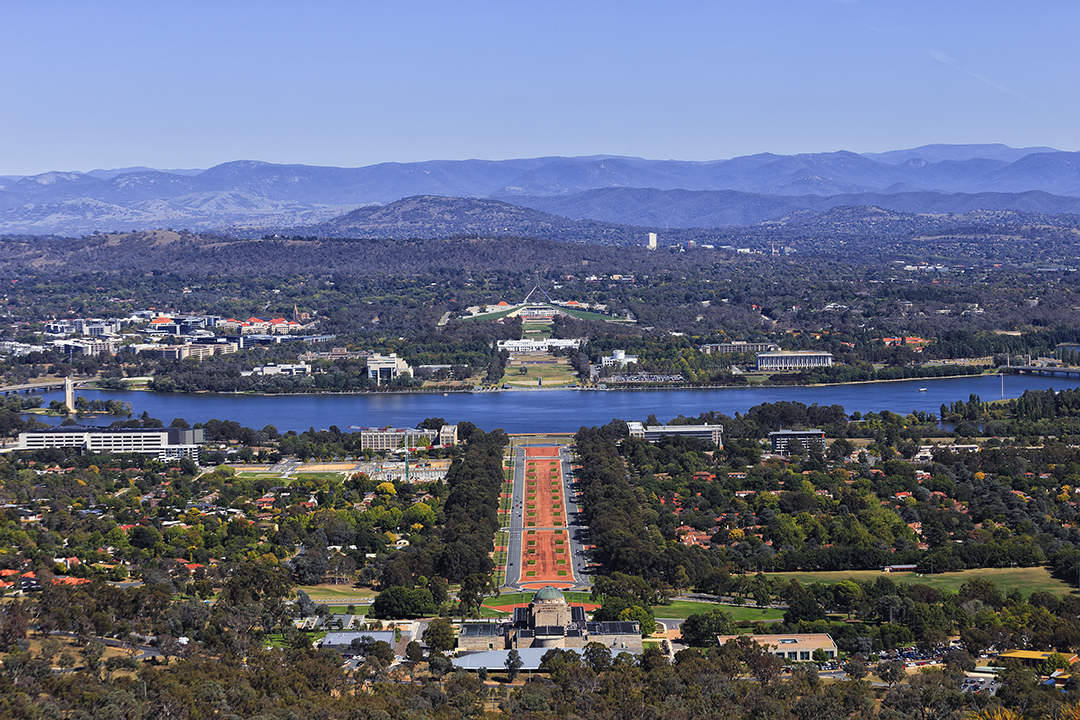 Capital growth in the nation’s capital

The quiet achiever of Australian real estate, Canberra continued to display resilience and consistency in the face of a national property downturn with its fifth consecutive year of house price rises in FY19.

As one of only two capital cities to record price growth in FY19, long term market stability continues to be underpinned by Canberra’s strong and diversifying economy, steadily rising population, the country’s lowest unemployment at 3.5%, the highest average wages and carefully managed land releases.

In our recently released McGrath Report 2020, we discussed why people were moving to the ACT in droves and it’s pretty much all about jobs and education.

The territory had the second highest rate of population growth in CY18 at 1.8%, which included a surge in international students; and 3,700 new jobs created in FY19 alone.

This has delivered strong, ongoing demand for residential homes, which has offset the impact of greater supply following the construction boom, which peaked with a record 7,160 new dwelling approvals in June 2018.

Canberra’s rental market is very strong, with the lowest vacancy rate of any capital city at 0.6% and the most expensive median weekly house rent at $570.

Apartment rents have steadied after four years of growth but remain the second most expensive in Australia at $465 a week.

CoreLogic-Moody’s Analytics predicts 9.2% growth for houses and 8.2% for apartments over CY20 and CY21.

The ACT Government is also in the midst of addressing the city’s zoning regulations to cater for strong population growth over the next 20 years, with 12 new homes needed per day to keep up.

A key element of the ACT Government Planning Strategy is increasing density around existing town centres and along major transport routes, with up to 70% of new housing to be within the city’s existing footprint.

Rezoning will be required to increase diversity beyond traditional family homes and apartments. There is strong demand for more in-between options such as terraces, townhouses, manors and single level age-in-place homes for seniors in established suburbs close to the city.

The ACT Government is phasing out stamp duty and replacing it with higher rates under a 20-year reform plan that began in 2012.

From July 1, 2019, no first home buyer will pay stamp duty on any property or vacant land as long as their personal and partner’s gross income combined is less than $160,000. The threshold is slightly higher for buyers with children. For more information, click here.

Stamp duty for non-first home buyers has also been progressively cut every year since FY13.

Construction has begun on Canberra’s first six star rated Green Star Community, Ginninderry, which will provide 11,500 eco-friendly homes for 30,000 residents over the next three decades.