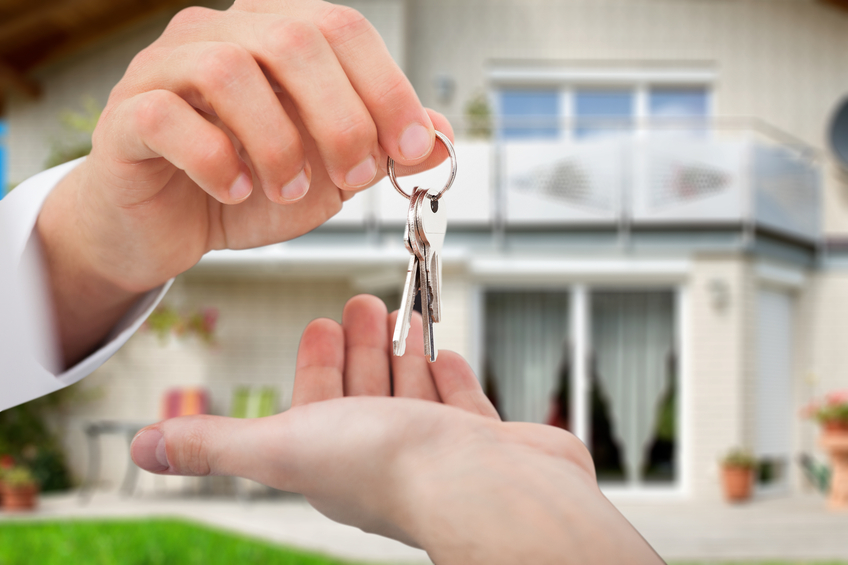 Banks lend a hand to investors

It’s a great signal for the market that several lenders have recently changed their policies to make it a bit easier for investors to get back in the game.

Banks changed their criteria so that only the best investors with plenty of equity and serviceability were granted loans, which reduced their investment credit growth and created a better balance between their borrowings to investors and owner-occupiers.

CoreLogic reports that the latest housing credit growth figures shows investor housing credit has increased by 7.1% over the past year, which is the lowest it’s grown since November 2013. This has given some scope back to the banks to lend to more investors once again.

One recent change among the banks was Westpac’s call to reduce the size of the deposit they required from investors on new loans. While this merely brought them into line with many of their competitors’ policies, it’s a significant change because Westpac is Australia’s biggest lender to investors.

I think it’s a great signal that banks want to lend to more investors again now that they’ve got growth under the 10% cap. And demand from investors is clearly still there.

CoreLogic tells us that activity across their valuation platforms, which account for more than 95% of all bank valuation instructions, were up 6.7% over May, indicating an increase in mortgage-related activity.

The latest housing finance data for Sydney shows investor mortgages comprised 47.6% of new loans in March compared to the trough of 42.9% last November. This is the highest composition of investors in the marketplace since August 2015.

I had a chat about all these changes with Alan Hemmings, who is General Manager of McGrath’s mortgage broking division, Oxygen Home Loans. Alan says lenders are making changes right now for the following reasons:

Alan has provided a list of the most significant changes over the past month:

A word from Alan …

“Speaking to a broker, who is across all the policy and product changes, is more important than ever. Lenders are making changes to credit policy and product pricing virtually on a weekly basis right now, which makes it very hard for the ordinary consumer to understand which lender is best for their circumstances.

“The last thing you want is declined applications on your credit history. It’s crucial that you approach the right lender from the start and a good broker will make sure that happens.”

Today, the standard variable mortgage rate is at its lowest level since 1968.

Go back and read that again.

Today’s interest rates present a phenomenal opportunity for buyers, investors and home owners alike to get a better deal on their finance and/or to acquire their next property.

Real estate should always be a long-term play, so you need to consider how rates will change over the 20-30 years you’ll be paying off the mortgage. There will come a time when rates go back to the average of 7-7.5% or higher, so you need to take advantage of every opportunity to buy when rates are low.

I also think it’s worth considering fixing rates on your loans if you want that security and stability in your monthly expenses over the next 2-5 years.