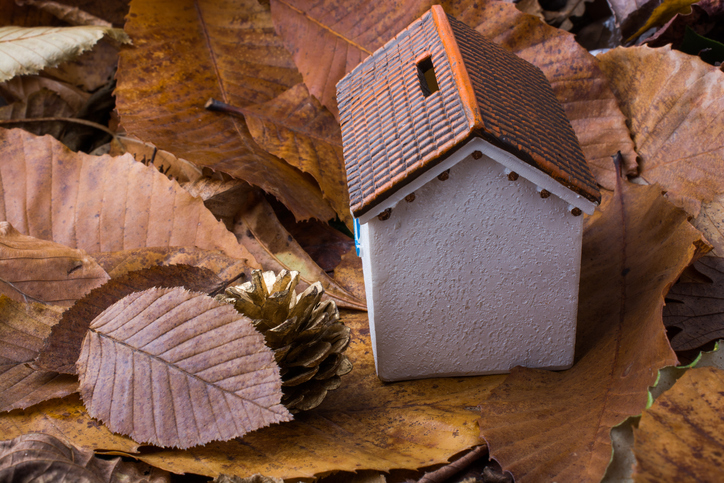 The Sydney and Melbourne markets are certainly off to a flying start this autumn season. The first two big Saturday auction days of the year – February 18 and 25 – yielded clearance rates around the 80% mark in both cities, despite a very high number of properties going to auction.

According to CoreLogic, Sydney and Melbourne have never had more auctions scheduled for the month of February. Despite this volume, the cities recorded impressive clearance rates which indicates buyer demand is still incredibly strong.

I’ll lay it out for you because these are really remarkable statistics.

In anyone’s language, these are impressive rates of sale. And there’s much more to come, with March typically the month with the highest number of auctions in the autumn season.

At McGrath, the best results in Sydney for Super Saturday were seen on the Northern Beaches and in the City/East regions. Demand was strongest in the $750,000 - $1m bracket, as well as the $1.5m -$3m bracket. These are the price brackets with the highest number of homes for sale and the demand for them is certainly there, with recent clearance rates of 79% and 77% respectively.

As per usual at this time of year, new stock is coming onto the market but generally speaking, there are still not enough homes available for sale to meet demand and that means inevitable price rises.

The latest monthly CoreLogic Hedonic Home Value Index, released on March 1, shows that there was a 2.6% rise in median property prices in Sydney over the month of February, and a 1.5% gain in Melbourne. Canberra took line honours with a 3.2% gain. By contrast, property values fell -4.3% in Darwin and -2.4% in Perth, as those cities continue to grapple with the fallout of the end of the mining boom.

CoreLogic points to a rebound in the pace of capital gains across the capital cities since mid-last year due to two interest rate cuts in May and August 2016 and an ensuing increase in investor activity over that period.

In the first half of 2016, conditions for growth had actually moderated – which you’d expect after a long boom period in Sydney and Melbourne. But the market effectively found a second wind and in Sydney and Melbourne this was further propelled by a severe lack of stock. These conditions are now carrying over into 2017, with Sydney’s annual rate of growth now at its highest point in 15 years.

So, autumn presents a phenomenal time to sell but Sydney and Melbourne vendors continue to find it hard to buy back in. It’s a significant dilemma.

The biggest winners of this current market will be Sydney and Melbourne sellers who are relocating elsewhere, such as coastal and lifestyle areas where market conditions are far more normal.

If you’re considering a sea change or relocation, you couldn’t ask for a better time to make that move and fully capitalise on what is now a five year boom in Sydney and Melbourne real estate.