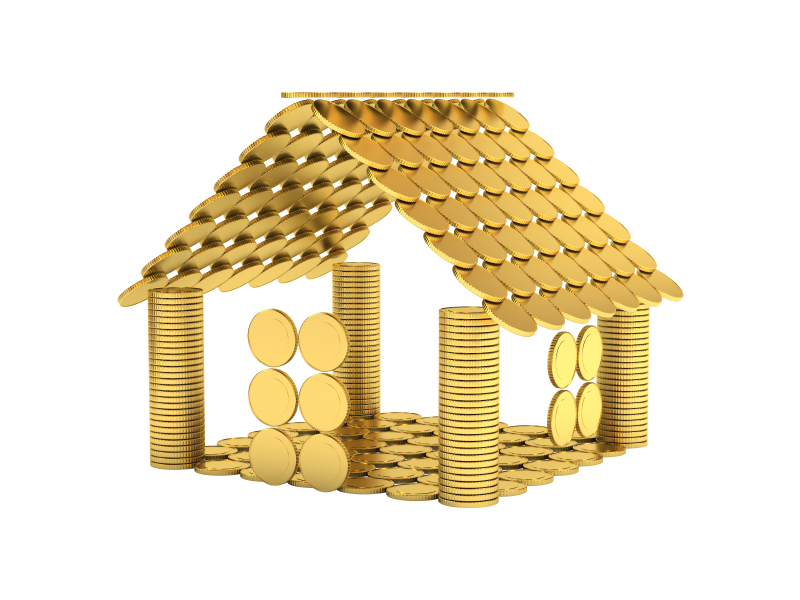 A golden era for property buyers

The market in Sydney is doing exactly what it’s supposed to at this point in the cycle.

After three-and-a-half years of boom-time growth, the pace of price growth is slowing down, but it’s still going up. This period of moderate growth will go on for a while and that’s healthy. After boom conditions, you want to see some moderation in prices without major falls.

The latest report from CoreLogic RP Data shows Sydney house prices have risen by 4.5% over the first four months of the year, with apartments not far behind at 4.2%. That’s great.

Melbourne house prices have lifted 3.7%, also very good for this time period, while the apartment median has dropped – 0.4% – reflective of some inner city oversupply right now.

Here’s the rundown for every capital city. 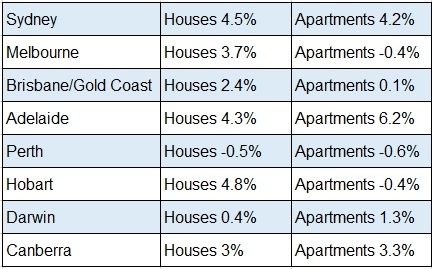 Last week’s announcement of a further 0.25% cut in official interest rates presents further opportunity for both investors and owner-occupiers in the property arena.

It doesn’t mean you can borrow more, as banks will usually assess your borrowing power at the long-term average of about 7-7.5%. However, it does mean historically low-cost repayments and a phenomenal opportunity to buy or get ahead on your current loans by making extra payments.

But there’s a word of warning. The official cash rate is now 1.75%. That is incredibly low. Official rate cuts mean the Reserve Bank is concerned about the economy. So, you need to think carefully before committing to a mortgage.

Compared to other economies around the world, we are very stable, however we have a challenge right now in transitioning from the mining boom. The most important consideration is your employment. As long as you’re employed, you can make your repayments. If you’re working in a volatile industry where job losses might occur, you’ll need decent back-up savings to help you through any period of unemployment.

That said, if your job is secure and you’re doing well, then this is an absolute ‘golden era’ for financing your next property purchase. Interest rates are probably going to stay low for some time, with the banks still offering five-year fixed deals well below 5%. That means they still expect to make money out of new borrowers, even on that very low rate, all the way through to 2021. This should give you confidence that interest rates are going to stay low for a while.

2. Interest rates have been low for a while and many people are used to this by now. Especially young first home buyers, who have just started thinking about buying. But this is not the norm. Interest rates will go up and it’s important for every buyer to realise this because home loans are a long term venture. Over a 30-year mortgage, you’re inevitably going to have periods of high interest rates. So you need to understand the opportunity before you right now. We shouldn’t focus on first home owner grants and the like, interest rates as low as they are today are the best leg-up a first home buyer could ever ask for. Australia’s largest mortgage broker – AFG – reports the national average for new loans is $474,360. On a 4.5% principle and interest loan for 30 years, the repayments are $2,404 per month. On a 7.5% principle and interest loan for 30 years, they are $3,317 per month. See what I mean? Right now, the average Australian loan is $900 cheaper per month compared to the average.

This is a really exciting time to be buying real estate. A lot of lament occurs in property – people often talk of missed opportunities five, 10, or 20 years ago. If you’re looking to create wealth, you need to look long term and take advantage of every opportunity that makes it easier. Now is one of those times.