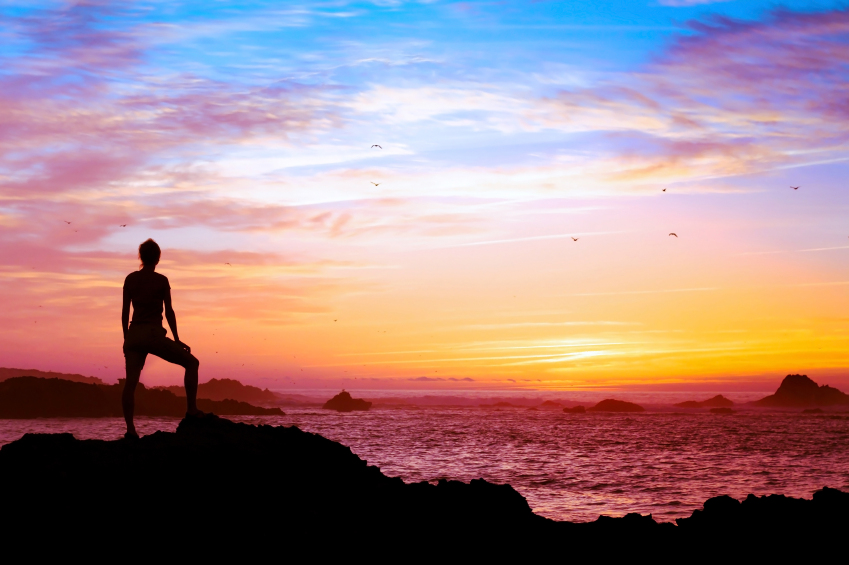 A new wave of seachangers

Seachanging is a long-held Australian tradition for retirees and empty nesters, however we believe the next wave of seachangers will be young families leaving Sydney for good.

In our recently published annual McGrath Report, we discussed how Sydney families have previously adapted to rising house prices by moving to less expensive commuter areas like the Central Coast and Wollongong; or buying apartments over houses in Sydney.

Family apartment living was a significant trend in the early 2000s but today, average Sydney apartments are more expensive than houses anywhere else in Australia and many families are tired of feeling stretched. We believe a desire for an easier, more affordable lifestyle will contribute to a growing contingent of families leaving Sydney altogether.

Some families are still willing to commute, with our offices reporting more Sydney buyers on the Central Coast and in Newcastle and the Southern Highlands this year. This is backed up by Australian Bureau of Statistics census figures showing a rising number of new residents in Newcastle, the Central Coast and Wollongong who have moved from other parts of NSW (typically Sydney) since 2001.

Brisbane and the Sunshine Coast are also proving popular with Sydney families looking further afield for even better value for money. Many are also relocating to Melbourne, with Bureau of Statistics data showing the highest net interstate migration in 40 years in Victoria last year with the majority of interstate migrants coming from NSW.

A change in employment practices is also facilitating the trend in young families leaving Sydney. An increasing number of businesses are allowing their staff to work from home, especially those with specialised skills who can negotiate working away from the office into their contracts because their abilities are so highly sought-after.

There is also a rising number of families with one parent working in a Fly-in, Fly-out (FIFO) job, particularly in the mining sector, which gives them the freedom to set up their home base in any location that has an airport as they simply don’t need to be in Sydney.

Meanwhile, more empty nesters are shunning the seachange in favour of CBD living. This is reflected in forecasts that retirement age residents will be the fastest growing group in the City of Sydney LGA (local government area) by 2026, up 72% on 2011 compared to an increase of 34% in working age residents, according to population analysts, forecast.id.

Contributing to this trend is delayed retirement post-global financial crisis; a desire for lower maintenance living close to work; providing childcare for their grandkids*; and an inner city construction boom providing an abundance of high quality options for a generation that wants to enjoy the next phase of their lives in security and comfort.

The global NORC phenomenon (Naturally Occurring Retirement Communities) is expected to evolve in Sydney, with more apartment buildings not actually designated for seniors gradually developing a predominately older community as existing owners ‘age in place’ and downsizers move in.

*Source: Australian Bureau of Statistics – 30% of children of working parents receive childcare from a grandparent