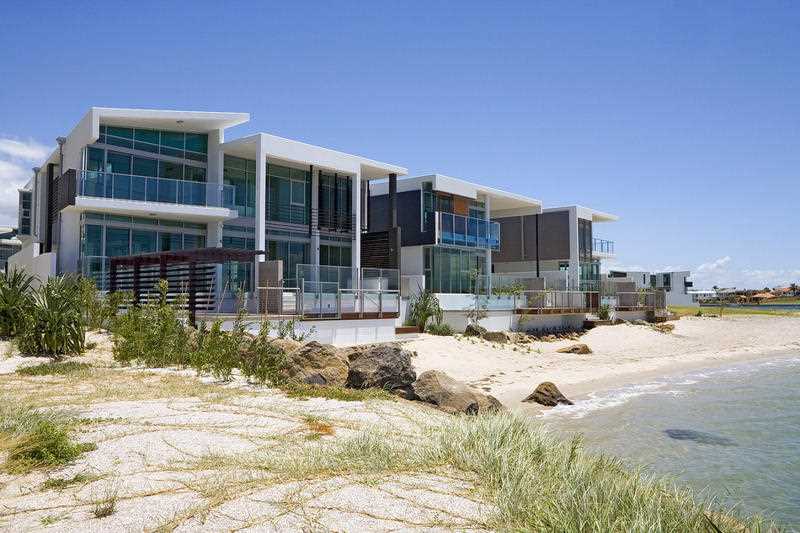 2015 is the year of prestige property

We have just had two fantastic years of price growth in Sydney, but when you drill down into the detail, most of it has occurred in the sub-$3 million range. Not too much has been happening at the top end of Sydney’s market. But things could be about to change.

Right now, I’m betting the prestige market will perform very well in 2015, thanks to increasing money coming in from overseas, the continued strengthening of the financial services and banking sectors, returning ex-pats, and the declining Australian dollar.

Anecdotal evidence can be seen in our own sales data, with McGrath Mosman, on Sydney’s Lower North Shore, recording $60.3 million in sales in December last year, a 167% increase when compared to December 2013.

Mosman is among several blue-chip areas across Sydney proving to be popular with wealthy Chinese buyers seeking the classic Sydney Harbour lifestyle.  Generally speaking, it’s the Lower North Shore and Eastern Suburbs that have their attention right now. These affluent suburban areas are also popular with ex-pats who are either returning to Australia or buying now for investment with the intention of living in the property down the track.

The lower Australian dollar is a significant factor for these buyers, with the currency falling from 95c in July 2014 to around 77c today.

Chinese interest in Australian property remains high but the next big trend is going to be India.  Like China, it has a rising middle class and trade is increasing between our two countries.

One in five migrants entering Australia in FY13 were from India, according to the Department of Immigration; and private business investment from India has actually increased at a faster rate than China. (Up 75.8% 2008-2013 compared to China 41.7% - ABS/Govt figures).

In the prestige market in 2014, we saw more transactions but no noticeable price growth. However, an increase in transactions is always a positive sign that growth is on the way.

In late December 2014, RP Data released a report showing the highest median value suburbs in every capital city for the year to September 2014. These are the prestige markets where the big money was being spent last year.

Here are the top three suburbs in each state and territory for median house prices in 2014.

Ever heard the phrase ‘follow the smart money’?  It’s worth watching the trends in prestige property because the buyers in this arena are some of the smartest and most successful businesspeople around.  They’re not going to spend millions of dollars – even on their own home, if they think it’s a bad investment. When activity in prestige property increases, it bodes well for the whole market.