The Perrett Report: the first edition 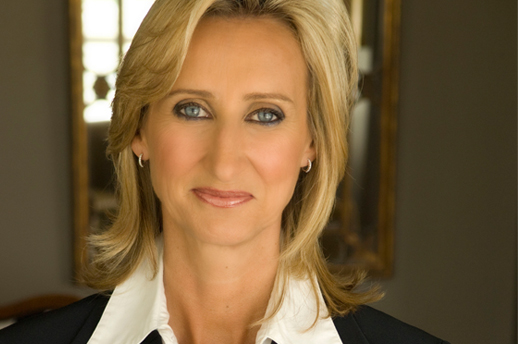 The Perrett Report: the first edition

Well the start of a new week so it's worth looking at a few news items you might have overlooked or not believed the first time around.

The headline in the Fairfax financial pages today 'Forrest dominated board' … Yes, apparently key early investors in Andrew Twiggy Forrest's Foretescue Metals group have accused the mining magnate of wielding too much influence over the board of the company.

Like that's news. It's like saying Frank Lowy, Rupert Murdoch, James Packer – you insert the appropriate billionaire name – run their companies like their own personal empires. Duh, yeah it's their fiefdom.

The piece went on to say that Forrest was prone to "severe exaggeration"; again hardly a shock unless you are a High Court judge who found against a similar claim brought by the ASIC about Mr Forrest.

And another piece in the said Fairfax papers, this time it was news and deserves credit, was a look at the Australian results filed with ASIC by the giant Unilever company. Apparently their Aussie profits have collapsed by almost a half which is a disturbing confirmation of the dominance of the key supermarket chains and their move to home branding. Unilever includes such household names as Lux, Bushells, Streets, Jif and Omo.

So if they're hurting so hard, spare a thought for the little locals. Then again I hope it was none of this profit shifting globally by multinationals we've been hearing so much about lately.

And in the here we go again category: Australian Shareholders Association calls for action on Billabong takeover deal. Good luck with ASIC getting around to that given yet another mortgage fund collapsed today with $150 million in Gippslanders funds.

Finally, Anthony Albanese rules out August 24 as an election day – we just want a day ruled IN Mr Albanese.