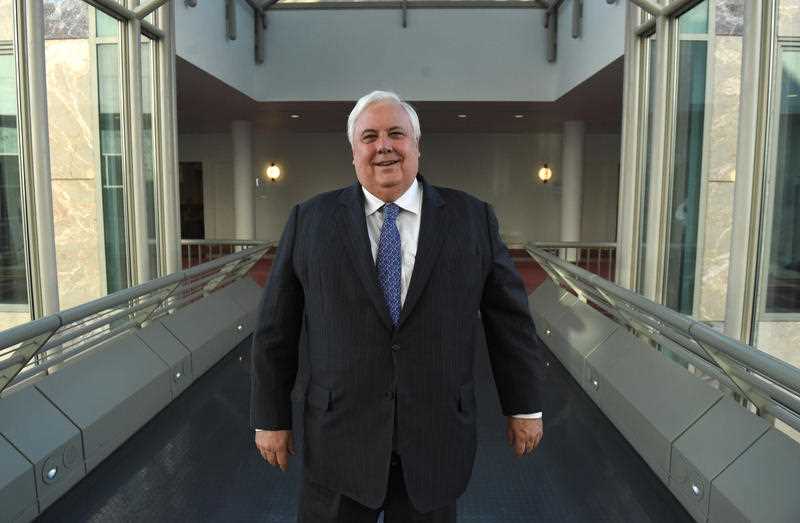 The most despicable man in Australia

Just when you think Clive Palmer cannot sink any lower, he does it again.

The sacking today of a further 550 workers from his Queensland nickel refinery would be bad enough, if it were not for his disgusting machinations earlier this week pretending to give them hope.

You remember way back on Monday when he did his tricky little Phoenix company shuffle and set up a new entity to take back control of the Yabulu refinery and sideline the administrators.

And he claimed that all the workers would be re-employed by the new entity.

But as I pointed out earlier this week, no-one knew if the "new" entity would be liable for workers entitlements much less meet the myriad environmental and other legal requirements for operating the refinery.

(Though I pointed out he has ignored them pretty well in the past anyway).

And so it came to pass that of course this new company by last night did not have the license to operate and so the administrator was forced to go with sacking the rest of the workforce anyway.

Palmer will blame the Government for not giving him the licence and claiming he tried to save them even though he only cynically exploited the opportunity and gave them false hope.

The Queensland taxpayers will still be up hundred million to rehabilitate the site and other states will also be helping bail out Clive from his obligations as the Federal Government announced last night all workers would be covered by the fund to help them with their entitlements.

I do not begrudge them one cent of the money after what they have been through and let's not forget the other 237 workers who were sacked just before Xmas.

I do begrudge my taxes going to pay this appalling man as a politician who is obviously so unfit for office.

Shame on you Clive and now bugger off.