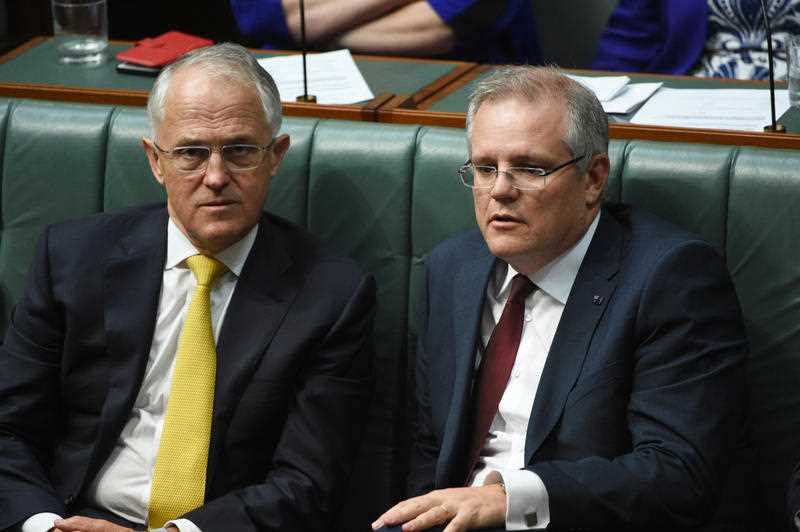 Government finally wakes up with ASIC

Obviously this government thinks we are all complete idiots.

How else to explain the sudden rush to give ASIC more powers?

According to some reports this morning, they will consider boosting the corporate watchdog's resources as early as next Monday.

You could ask why is this suddenly so urgent?

It is certainly not because they have just received an important parliamentary report outlining enormous failings and making specific recommendations.

They've had plenty of them in recent years and are even awaiting another crucial one due to report any week now.

It is certainly not because we have had a sudden rush of white collar crime because we've been having that for a long time and the latest instances are just the tip of the iceberg which we have already been investigating.

And for once you can't say it is media pressure, given the hard-working Adele Ferguson at Fairfax, the ABC's Four Corners and various other outlets have been investigating and highlighting the problem for the entire term of this government.

Oh, I could go on with this sarcasm but we all know the only reason this government is making a mad scramble to boost ASIC a few weeks before an election might be called is purely and simply because the opposition has wedged them by calling for a Royal Commission into the banks.

Now finally, the same government who dismissed the whole white-collar crime wave of recent years, is suddenly concerned enough to try and shore up the weak corporate regulator.

They must think we have absolutely no memory that it was only two years ago they were desperately trying to unwind the consumer protections brought in by Labor under the so-called FOFA laws, the future of financial advice laws.

was the chief barracker for pushing back on the laws despite criticism that it would only help the big banks including the NAB for whom he had worked before entering parliament.

After his problems with ICAC forced him to step down it was then up to Finance Minister Mathias Cormann to keep up the fight against FOFA and he even went so far as to try a tricky parliamentary manoeuvre to sneak them into law, so desperate was this government.

Oh, they kicked and screamed and even justified it on the old furphy that it would only cut red-tape.

In the end, with the support of the cross benchers the amendments were overturned and the whole embarrassing FOFA mess quietly went away.

Arthur Sinodinos came back though but not in a financial role.

Mathias Cormann continues to claim there is no need for a banking royal commission but obviously no longer believes that all the problems have been solved or why else would ASIC need the new powers with such urgency?

Still it does look like the latest weekly back-flip by a government that has lost control of the agenda to Labor. I really don't know how they will fight an election on the ABCC

So let me end on a quote from respected financial columnist Alan Kohler from two years ago when he described the Abbott Government's amendments to FOFA as "unseemly, suspicious and like blessing union corruption".