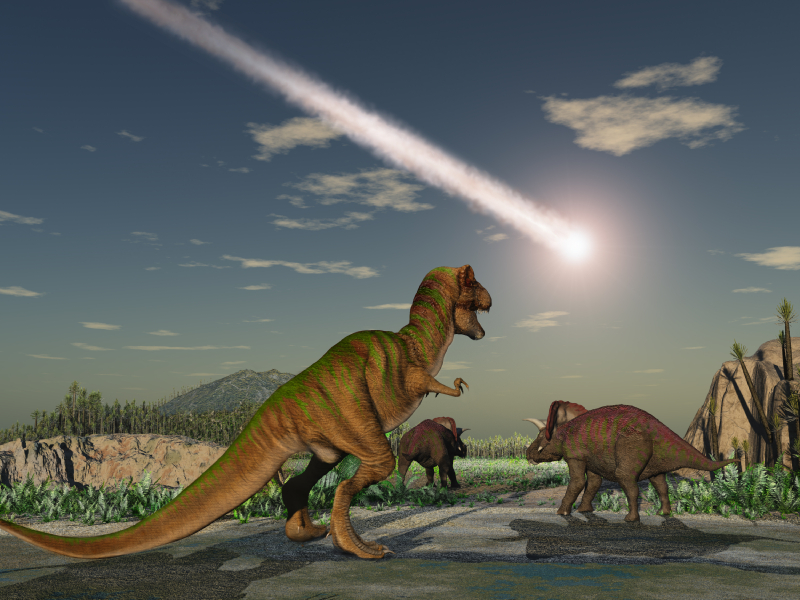 Don't shed a tear for the dinosaurs

Firstly it is Maurice Newman we're talking about so hardly a big story; no great surprise; no great loss.

Newman, you might recall, was one of the business dinosaurs to whom the previous PM gave an impressive sounding title - chair of his Business Advisory Council.

Some critics, like this one, speculated at the time that maybe he got the gig less for his business acumen than his conservative ideology.

Certainly on climate change he was a fellow traveller with PM Abbott and spoke out loudly at any opportunity about that issue and sometimes even his reactionary business views as well.

What the real story here is that finally an Abbott appointee got a taste of the ex-PM’s own medicine.

It's the dirty little secret of the past two years that the Prime Minister's office personally oversaw every government appointment - not just within government, but through important government boards and down to the smallest statutory authorities. Widespread chaos and dysfunction ensued, not to mention outrage.

It was pure vindictiveness and vengeance against anyone appointed by the previous Labor government, and it was in contrast to precedent and good governance.

Worse still, they didn't even have the guts to own up to the policy and denied it when they were outed by the few brave business leaders willing to speak out. (Former Australian of the Year Simon McKeon take a bow).

Many many more complained bitterly in private.

The policy caused a logistical and governance nightmare that ignored all best practices in board circles.

In some cases boards were unable to meet for months on end, as they did not have a quorum. Some boards lost all their members and sat idle for months.

Many of the dumped directors were renowned business and community names and strong Liberal supporters. It didn't matter.

Government boards have long attempted to provide gender balance, which can then help in the wider corporate world.

And this despite the head of the former PMO, Ms Peta Credlin, last week speaking at a black tie female empowerment dinner claiming she was a gender victim and actually tried to help women to get ahead.

Those who suffered because of the secret board bans did not see it that way.

So don't shed any tears for Peta or Maurice or that other old ideological business dinosaur and Abbott mate Dick Warburton when his time is up.

There's no doubt Malcolm Turnbull has a wider, more impressive, more diverse and certainly younger business contact list from which to draw upon.

They might even be able to think about this century.