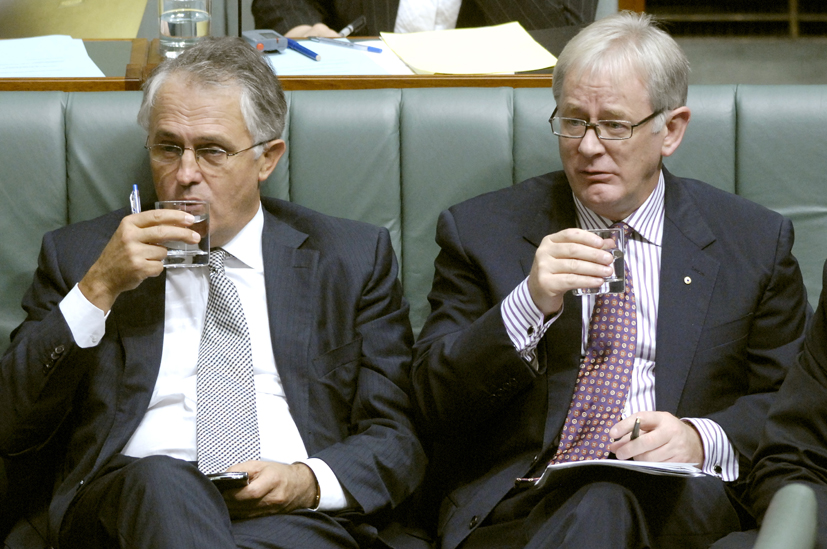 Better the devil you know?

Yet more evidence yesterday of why those coalition pollies probably were right in changing leaders because of the first thing the new leader did in composing a new cabinet.

New Prime Minister Malcolm Turnbull kept on Trade Minister Andrew Robb, despite him being an Abbott supporter and despite deep and long held animosity between the pair, dating right back to when Mr Robb was instrumental in Mr Turnbull losing the Opposition leadership all those years ago.

Fast forward to today and once again Mr Robb proves why he was the standout performer in the lacklustre Abbott cabinet, as he negotiated the TPP trade deal. He reportedly stared down the Americans, and their powerful drug company lobby, and protected our own pharmaceutical benefits in the delicate discussions, which have finally reached a deal.

At the other end of the spectrum is Kevin Andrews.

The former defence minister and Abbott supporter appeared to only be there for that reason. When new PM Turnbull dumped him from cabinet he whined that it would be terrible for Defence and they really wanted him to stay for continuity and would be outraged and so forth.

In fact there was barely a word in defence of the former Defence Minister and the political troops appeared to rally behind his replacement - Senator Marise Payne.

She had some good news to deliver yesterday - that the new fleet of armoured vehicles would be built in Australia - but her bitter predecessor couldn't resist trying to detract credit by tweeting that it was actually his work that did it.

Did I mention he tweeted half a dozen times?

Mr Andrews is obviously suffering limelight deprivation and just confirmed why it was such a good move to dump him from the cabinet.

His use by date for parliament itself must surely be up soon too.