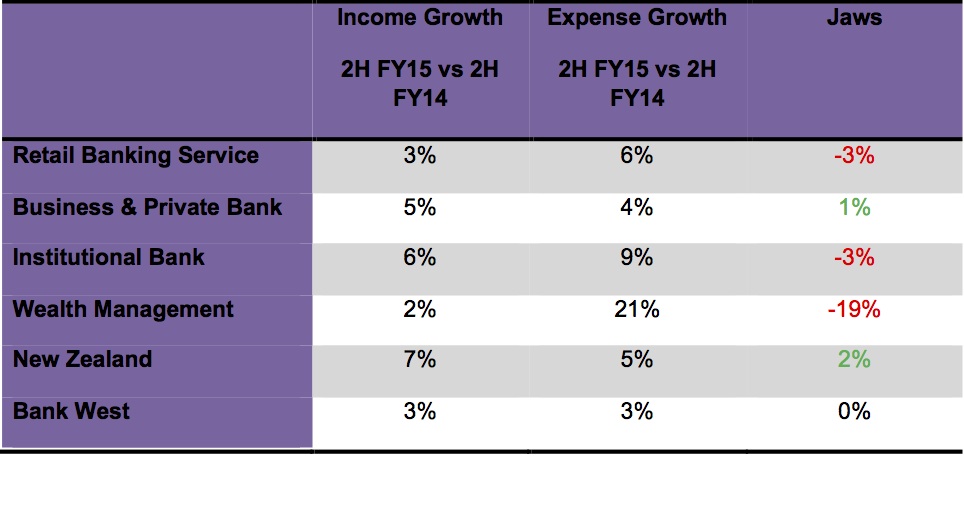 Bank epiphanies for all but Narev

Oh dear, just when it was all going so well, along comes CBA chief Ian Narev to spoil the punchline for the banks.

Or to put it in biblical terms - all the politicians, ASIC and even the banks themselves had suddenly had an epiphany about bank misconduct yesterday.

Until Mr Narev's speech ruined it all.

One day after the very public penalty by the government, with the banks forced to pay $120 million for their own regulator, and hours after being called into the headmaster, sorry PM, to promise not to pass on the levy to their customers, the banks hit back with their own answer to the royal commission calls.

The banks would hold a review into themselves they announced yesterday morning.

Finally after years of parliamentary inquiries, damaging findings and just when the opposition promised a Royal Commission.

NOW they want to do something.

And this sudden desire for self analysis would include looking at all those dodgy products that the aforementioned reports, media investigations and this week's government crackdown had repeatedly warned about.

The bank's own review would go even one step further than the Government's ASIC announcement this week and look at protecting whistleblowers who are the frontline in uncovering bank misconduct - doesn't that fill you with relief but what to do about the employees they have routinely sacked and sued for whistleblowing.

Incredible; no really.  Labor's Senator Sam Dastyari even claimed it was a joke from the satirical website The Onion, so ludicrous was the bank's statement.

And of course this sudden epiphany by the banks is no thanks to the government who had its own epiphany after repeatedly ignored all evidence to the contrary and tried to roll back the powers they are now giving ASIC, as well as the funding they slashed.

And,I should add, a Government of former bankers including a PM who was a Goldman Sachs chief not to forget former senior NAB employees Arthur Sinodinis and Kelly O'Dwyer who is having a fundraiser sponsored by her old bank bosses in the midst of her campaign against the banks as assistant treasurer. (No, that is not a joke either).

No, thanks for all this sudden concern for the customer should be given to Labor leader Bill Shorten and his own epiphany on a banking royal Commission less than six months after he had voted against it.

So there were the banks yesterday, still busily spinning their big announcement of reviews and pretending to be chastened when they were hauled into the PM's office and promised not to pass on the ASIC levy.

And then CBA chief Ian Narev, the bank at the centre of the financial scandals, which led us all to this, went off script at a speech and attacked "unreasonable" customers.

He went on to warn he would not be bullied into paying compensation to those customers.

So once again CBA's appalling PR efforts backfired, overshadowing any positive headlines about their other efforts today.

I do want to point out that Mr Narev had a point in there about the unreasonable expectations of some customers and I wholly agree with him that they should not be hounded over their justified closing down of many of the bad loans.

But still, it might have been better to wait at least a day to give his honest opinions.

Honesty is all very well but not the day the banks are spinning a disingenuous contrition.