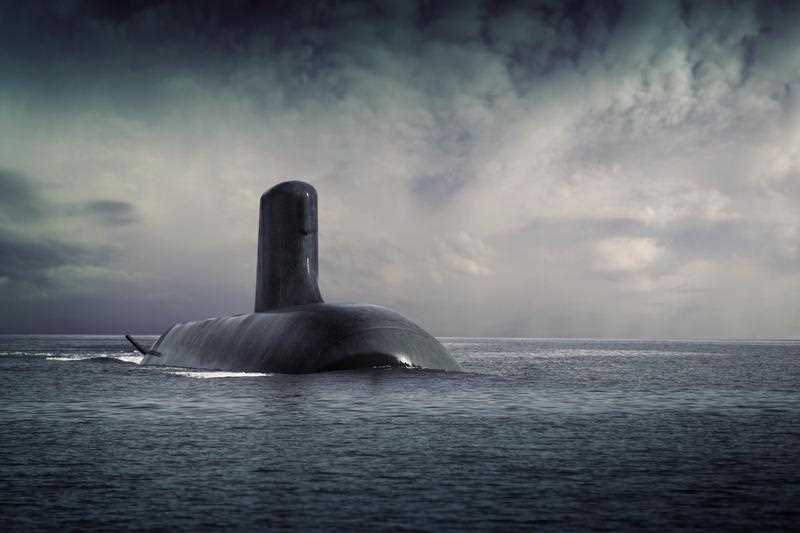 If we really wanted to give South Australia a future we would be spending money on the arts not just on submarines.

Not that I'm against defence spending.

Nor giving the contract to the French.

I'm not even against the $50 billion price tag to provide the dozen submarines we will need to replace the current ageing fleet.

And I'm not going to quibble over the fact that equates to about $4.7 million per worker, which is even more expensive than it used to cost to protect the jobs of car industry workers in South Australia (SA).

It is not about yesterday's sub announcement but recent moves to cut arts funding which will have a huge impact on smaller theatrical companies in SA.

Last week a number of interested parties protested in Adelaide about the devastating impact the government cuts to the Australia Council will have in that state in particular.

While the numbers are paltry compared to a submarine, the long-term toll from this short-term thinking should be noted.

After all this is the government that talks about innovation and adapting and transitioning the economy for the future.

We all know of the push for STEM; science, technology, engineering and maths but many call it STEAM  - the A stands for the ARTS.

Because in the new world of ideas, the arts matter and it is an area where Australia has traditionally punched above its weight; or to use the business term we have a competitive advantage.

And let us not forget, as the government obviously seems to have done, that tourism is actually a much bigger industry already than manufacturing and expected to be the driver of our economic growth.

In this sense SA has done all the right things, pushing its advantages in everything from wine and food to its scenic beauty.

And crucially, it has developed a thriving arts culture that has seen it grow the Adelaide Festival to the Cabaret Festival to Womad and countless other events year round that make it the festival capital of Australia.

SA should be rewarded for focusing on the arts.

The last thing this government should do is cut back arts funding anywhere, but especially in SA.

Sure they have just saved or created a few thousand manufacturing jobs, which will last for a decade or so until the next political bun-fight over pork-barrelling.

But the next generation of bright young things will need more than that.

And sure the new PM seemed to abolish the $100 million arts slush fund of Senator George Brandis, but in reality its replacement is still creating huge problems.

Indeed the appropriately named Catalyst program might just be the catalyst for going backwards not forwards.

Oh, to have an election campaign where Malcolm Turnbull actually unveiled a proper arts policy.

And what about Bill Shorten following in the footsteps of the Labor greats Gough Whitlam and Paul Keating who unveiled far reaching arts policy with much fanfare during the election.

They don't mind a photo op with a Hollywood star but god forbid we would actually embrace the word "arts".