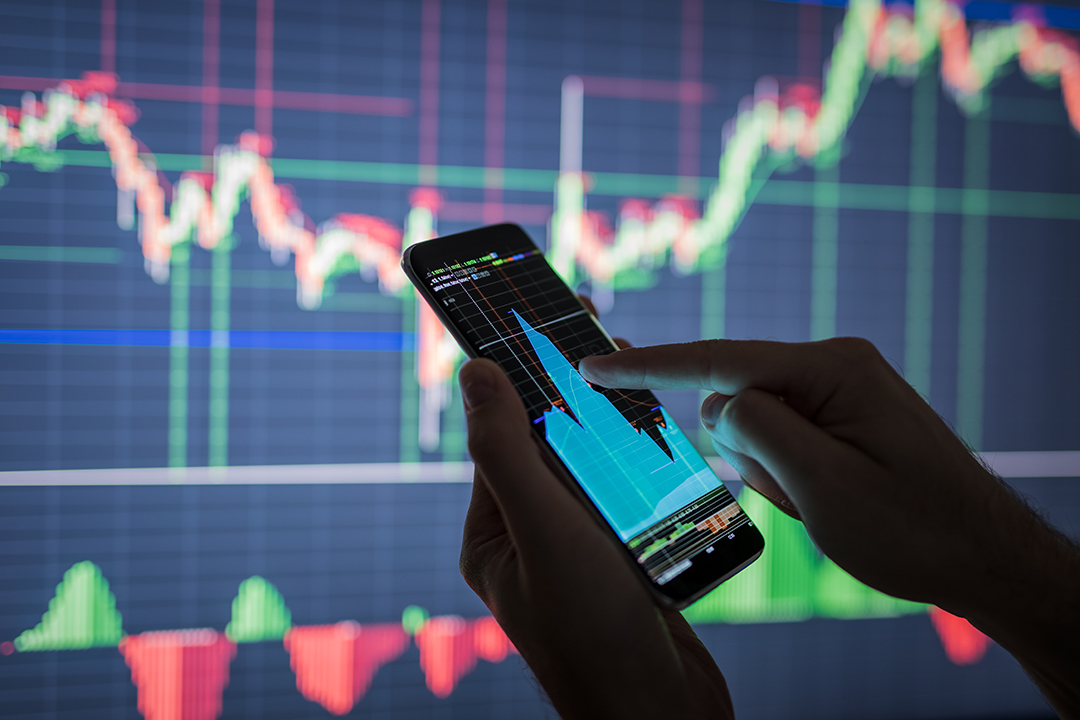 The Australian aquaculture industry is on a roll, benefiting from global demand for protein and the twin drivers of a shift to healthy eating and consumers’ need-to-know that food comes from clean and sustainable sources. On all counts, the Australian industry – based mainly in Tasmania, which accounts for almost 60% of national production, and South Australia, which contributes 21% – ticks the right boxes, and its prospects for export success are excellent.

Aquaculture is a growing mini-sector on the Australian Securities Exchange (ASX), with eight representatives of varying size, profitability and species focus.

Here is your guide to the sector:

If you’re looking for dividends, it has to be one of the Tasmanian salmon pair – Tassal and Huon Aquaculture.

Australia’s largest seafood producer, the Tasmania-based Tassal, has been farming Atlantic salmon, in southern Tasmania – one of the few areas in the world with the climatic and waters conditions that can support salmon farming – for three decades. In 2018, Tassal moved to leverage its aquaculture experience into prawns, buying from Fortune Group one of the largest prawn farming businesses in Australia, with tiger prawn farms at Yamba, in New South Wales, and Proserpine and Mission Beach, both in Queensland (Tassal has since bought another Queensland site, Exmoor Station.)

Tassal was already processing and selling prawns through its De Costi Seafoods subsidiary, and saw a similar market developing to salmon, where demand was starting to outstrip supply.

Tassal says the annual prawn market in Australia is about 60,000 tonnes, with Australian acquaculture supplying about 10% of that: the salmon market is a similar size, but Australian aquaculture meets about 90% of demand.

The prawn expansion gives Tassal geographic, species and earnings diversification. Earnings from prawns began in the second half of FY19, with production of 453 tonnes generating $9.1 million in revenue, but material prawn earnings are expected to flow through from the current financial year (FY20) onward. The company is targeting $25 million in EBITDA (earnings before interest, tax, depreciation and amortisation) from prawns by FY21 – which would add more than 27% to FY19 EBITDA. Tassal expects FY20 prawn production of about 2,400 tonnes: at full production, it is targeting 20,000 tonnes of prawn production a year.

The company says positive salmon market dynamics and the prawn ramp-up are expected to drive continued earnings growth – with earnings for FY20 being more skewed to the second half. Analysts are generally quite bullish on Tassal.

Huon Aquaculture was established in 1986 and is the second largest Atlantic salmon producer in Tasmania, with three major marine sites in the state’s south.

In FY19, Huon demonstrated the risks inherent in aquaculture: as a combination of warmer-than-expected water temperatures at its sites, and a disease outbreak caused by a jellyfish bloom, combined to lower the harvest tonnage by 18%, and thus, the company’s financial numbers. Revenue fell by 11%, to $282 million, operating net profit slid by 55%, to $15.9 million, and statutory net profit plunged 64%, to $9.5 million. As a result, the dividend for the year was four cents lower than FY18, at six cents, 50% franked.

The company says it expects production to rebound to 25,000 tonnes in FY20, and that it has fish in production that support a 30,000-tonne target in FY21.

Huon is assessing a potential species diversification into Yellowtail Kingfish: after concluding what it describes as a successful trial at Port Stephens in New South Wales, in FY19, the company has started a two-year environmental monitoring program to assess whether its new lease site, off Geraldton in Western Australia, is suitable for this species.

Like Tassal, Huon is also trialling plans to move fish to open-ocean pens, to improve growth and health of its fish, and lessen both the reliance on, and potential environmental impact of, its inshore growing pens.

Huon says growth in global salmon consumption 2007-2017 averaged 4.5% a year, compared to less than half that for competing proteins, beef, pig and poultry. With global demand for salmon growing at 7% a year over the next two years, versus supply growth of 3% in 2020 and 7% in 2021 – and supply constraints exist in the major markets of Norway and Chile, the two major producers of salmon – the company says the growth prospects for Australian salmon are strong.

At its base in the Marlborough Sounds, New Zealand King Salmon farms the king salmon: with eight farms spread across Pelorus and Queen Charlotte Sound, the Nelson-based company supplies more than half of the world's king salmon, operating under four main brands: the premium restaurant brand Ōra King, Regal, Southern Ocean, and Omega Plus (pet food), as well as the New Zealand King Salmon label.

NZK is also recovering from the occupational hazards of aquaculture: in 2018 it was hit by warmer-than-expected water temperatures. In FY19, harvest volume was 1% lower than FY18, at 7,931 tonnes, but despite sales volume falling by 3.3% to 7,520 tonnes, revenue rose by 8%, to a record NZ$172.6 million, on the back of a record price achieved, of NZ$22.95 a kilogram, up 11% on FY18. Statutory net profit slid by 30% to NZ$11.4 million, taken lower by a fair-value adjustment of the company’s biomass (a higher proportion of juvenile fish on hand, as a result of the challenging growing conditions of 2018.) Like Tassal and Huon Aquaculture, New Zealand King Salmon is also well-advanced with plans to move to open-ocean farming.

Despite the production hangover from 2018, NZX showed healthy sales growth in its main export markets, up 9% in North America, up 6% in other Asian markets (Asia excluding Japan and China), and up strongly in China, albeit off a small base. 46% of revenue comes from the New Zealand domestic market, with North America the largest export market, at 33% of revenue, and Australia, at 7%. The company believes that Europe (2% of revenue), Asia (2%) and Japan (3%) represent excellent potential for export growth.

For FY20, NZK has foreshadowed a similar harvest volume to FY19. The company has given guidance for operating EBITDA of NZ$25 million–NZ$28.5 million, which at the higher end would be an increase of 13%.

Clean Seas Seafood specialises in Hiramasa Yellowtail Kingfish – it is Australia’s only commercial producer of the species, and the largest breeder outside Japan. The company’s Spencer Gulf hatchery and farming location – which is also the name of the brand – is ideal for the prized fish, which are indigenous to it. Clean Seas says it is the global leader in full-cycle breeding and farming, and is currently the only producer outside of Japan with greater than 600 tonnes of annual production.

A crucial part of Clean Seas’ performance was the 38% growth in frozen product sales: the company has introduced a new liquid-nitrogen freezing process and a range called SensoryFresh, and this innovation is a major part of its plans. Clean Seas plans to leverage both its scale and (it says) the “world’s best practice” freezing technology of the SensoryFresh process to expand annual sales of ocean-farmed Kingfish by about 50% to 4,000 tonnes by FY22, mainly through market share growth in North America and Asia, and then boost that further, to 5,000–6,000 tonnes by FY25.

Clean Seas has fought back from a disastrous period in 2008–2012, when it saw fish deaths increase from a normal rate of 15% to about 80%, and it lost 4,000 tonnes of biomass: the company had to liquidate assets, cut workforce numbers in half, and withdraw from international markets (Europe and USA), to survive. It was discovered that the fish-feed was defective in levels of a critical sulphonic acid, taurine: it took two years to restock biomass and slowly re-enter international markets. Death rates have returned to pre-feed crisis levels of circa 15% – and Clean Seas is suing its feed supplier.