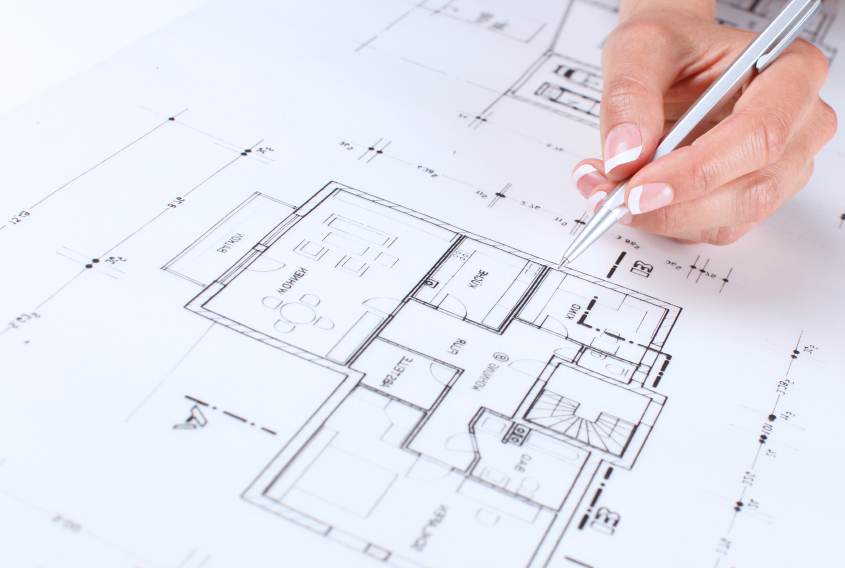 The perils of buying off the plan

Property is in the headlines again. Well, to be fair, it never really left. But, the topic that is most prominent at the moment is off-the-plan apartment sales and the impact of the tsunami of stock due to hit our capital city markets in the next 24 months.

By now, if you haven’t heard that buying off-the-plan can be fraught with issues, you’ve probably been living under a rock. If that’s the case, welcome back to reality and let me outline the issue in simple terms for you now.

Projections estimate Australia’s capital cities, namely Melbourne, Sydney and Brisbane, are set for an influx of geographically concentrated new high-density apartment blocks, adding in the vicinity of 230,000 units to the already significant supply of this type of property.

This may have you asking “what’s the big deal? Don’t we have a housing shortage?” Well, you’re partly right. It seems in many major capitals like Sydney and Melbourne, demand outstrips supply, but only for some types of property in certain locations.

The shortage mainly relates to freestanding houses within 20km of our east coast CBDs. In markets like Melbourne and Sydney, the supply of houses isn’t increasing, in fact, it’s actually declining with an increasing frequency of redevelopments turning traditional house blocks into medium-to-high density blocks of apartments or townhouses, further exacerbating the already tight supply of freestanding homes. This, together with a growing population, is applying increased pressure to the supply of houses, leading to strong growth for this sector of the market. In this case, the combination of low supply and high demand is positive for growth. Remember this because we’ll come back to it again shortly.

Getting back on track, aside from not addressing the housing supply issue, the impact of the large number of off-the-plan properties is having a three-fold effect on buyers, not just today, but well into the future.

Firstly, buyers are falling victim to slick marketing that spruiks the glory of taxation benefits, reduced stamp duty costs, lifestyle and developer-originated incentives such as giveaways and guaranteed rental returns – factors designed to distract buyers from the fact they are about to pay more for a property than it’s actually worth.

To put it another way, buying off the plan is a lot like buying a brand new car - the moment it’s driven off the lot it's worth less than what was paid for it, sometimes in the realm of 5-10% unless perhaps it’s a rare or limited release. But, a loss of $2,000 to $5,000 on a new car is nothing compared with even just 5% on a half a million dollar property. Let me do the maths for you. That's $25,000 dollars. Now consider, of all off the plan apartments, 50% demonstrate a drop in value of almost 10% upon settlement - that's a whopping $50,000 whipped of the value of your average property before it even reaches settlement.

But, the similarities with new cars doesn’t stop there. The rebate or special offer received on stamp duty and on road costs are exclusive to the first buyer, and aren’t transferable to a second-hand buyer, immediately impacting resale value. I mean, why would you pay the same amount for a second-hand car that you’d pay for a brand new car that had never been driven? You wouldn’t.

And, let’s not forget, the premium paid for a brand new car or off the plan property also includes a sales and dealer commission on top of market value. In summary, the property is worth less than was paid for it – on average around $50,000.

Now, you’d be forgiven for thinking the property would’ve increased in value in the time between signing the contract and settlement, but in most cases, this is incorrect.

Like most investments, value is determined by scarcity of supply. Remember earlier we discussed high demand and low supply was good for property values. Well, with off-the-plan property, it’s the opposite at the moment, with a large supply applying downward pressure on the value of high-density units and apartments.

So now, not only is the property worth less than what was paid for it, but it hasn’t gone up in value with the rest of the market. It’s not looking good, is it? Unfortunately, it gets worse.

As the new apartment nears settlement, the lender typically engages a valuer to assess the value of the property to determine lending risk in the event the purchaser can no longer meet loan commitments and the bank must foreclose.

The valuer will assess the value of the property not on what was paid for it, but on what it’s worth in a resale market. The valuation, or market value figure minus costs and the initial deposit, is roughly what the bank will lend to complete the purchase.

To illustrate, a buyer agrees to pay $500,000 for an off the plan property, contributing a 10% deposit now, plus any associated transactional costs along the way. From the outset, the lender agreed to lend 90% of the total value of the property. After assessing the property, the valuer returns an estimated market value of $450,000. This means, instead of agreeing to lend the buyer the initial $450,000 required to settle the property, they’ll now only lend $405,000, which is 90% of current market value but a $45,000 shortfall. That means, the buyer now has to bridge the funding differential of $45,000 in order to settle the sale.

This is where things get tricky. For most buyers, raising an additional $45,000 can be difficult. If a buyer has already lent the maximum amount then the bank can’t help. There’s always savings, but most people don’t have $45,000 sitting around for a rainy day. The issue now facing the buyer is they’ve signed a contract and cannot fulfil their obligation. The ramifications can be as little as a loss of deposit, which could be tens of thousands of dollars, through to legal action on behalf of the developer.

Forget about the buyer trying to bridge the funding differential just to dispose of the new, but now second-hand, off-the-plan property in a few months’ time. They are now not only selling a second-hand asset without all of the one-time bells and whistles offered by the developer, but also selling into a market of potentially thousands of other similar properties.

But, all property increases in value eventually, right? Well, yes, but that’s after first recovering any initial loss from overpaying and then maybe growing just a few percent in a decade, if you’re lucky. In many cases, buyers would be better off keeping their money in the bank.

What seemed like such a good idea at the time has come full circle to hit the buyer in the face. Despite the hypotheticals, this situation is all too common for thousands of Australians at present.

Fortunately, not all property performs the same, and this horror story isn’t one faced by the majority of Australians. The key to avoiding disaster really is research. The independent variety, not what the sales agent tells you.

If in doubt at any point along the journey, engage the relevant professionals to assist. The cost of strategic professional advice now is a small price to pay to secure your wealth later in life.