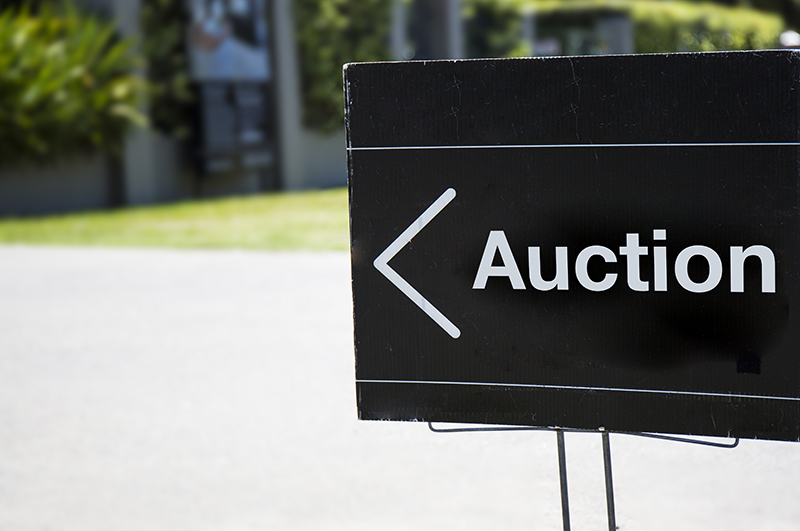 The Block apartments under the hammer

One of Australia’s most viewed TV shows, The Block is coming to an end. For 12 weeks, five couples have transformed the iconic Melbourne building The Gatwick and on Saturday, 27th October, these five apartments will be placed under the hammer.

I have been involved with the show for seven seasons. As part of the buyer’s jury, I have been providing the contestants with feedback along the way, to help them achieve a better result on auction day.

St Kilda – balance of the buzz and the beach

St Kilda is one of Melbourne’s most known bayside suburbs, located just 6 km from the CBD. The Gatwick is a well-known building in the area, built in 1937 as a luxurious hotel that later fell into a rough low-budget rooming house with a notorious bad reputation. As the 12-week renovation commenced, the contestants were able to bring the estate back to its former glory, by creating five impressive million-dollar apartments. The Gatwick is located in the heart of St Kilda on Fitzroy Street, that caters for many trendy Melbourne cafes, bars and restaurants, a couple of hundred metres to the beach and intergraded into the exciting Mardi Gras and St Kilda festival.

The apartments we have seen on this season of The Block are very different and I feel that there are two competitions happening, one between the penthouses (apartment 4 and 5) a second one between apartment 1, 2 and 3 in the “original Gatwick”. The last mentioned are larger in size with traditional Art Deco features and out of these I see the front runner as Kerrie and Spence due to the extravagant kitchen. They received great reviews for their kitchen worth over $100,000 of appliances, which will attract the cooking lovers but depending on reserves, if that will be enough to win The Block. I predict that both penthouses will perform well thanks to their soaring 4-metre ceilings. In apartment 4, Norm and Jess have gone for a bright and fairly look, while Bianca and Carla have gone for a more New York style loft feel, which is north-west, meaning it will be warmer in summer.

Anything can happen at auction

All apartments have an estimated price starting at $2,200,000 up to $2,700,000, which is considerably higher than the areas medium house price of $1.29 million. With that said, these apartments are unique and it’s not often we see apartments of this size on the market. As we know from previous seasons, anything can happen on The Block, but I wouldn’t be surprised if we see one of the apartments pass-in, as the auction conditions in today’s market is very different compared to last year.

Potential buyers are likely to be downsizers, young professional buyers, small families and, as always, investors will be strongly attached due to the strong tax depreciation rates and corporate rentals, that will attract higher than usual investment yields. With two apartments facing Fitzroy Street, you get the true buzz of St Kilda and the other three facing the quieter Middle Park at the rear, these apartments have attributes that cater to all.

What’s next for The Block?

Although we haven’t finished this season quite yet, I’m already excited about the project they will be taking on in 2019. The Block will be staying in St Kilda, taking over another hotel on the notorious Grey Street, The Oslo Hotel. It’s great to see how shows like The Block are supporting the local community, giving it a well needed boost. Like the Gatwick, next year’s project is perfectly located with the beach, shops, cafes, restaurants and transport right on your doorstep. St Kilda is undergoing a fresh new wave of developments, it’s an exciting time for the property market with two Block transformations.