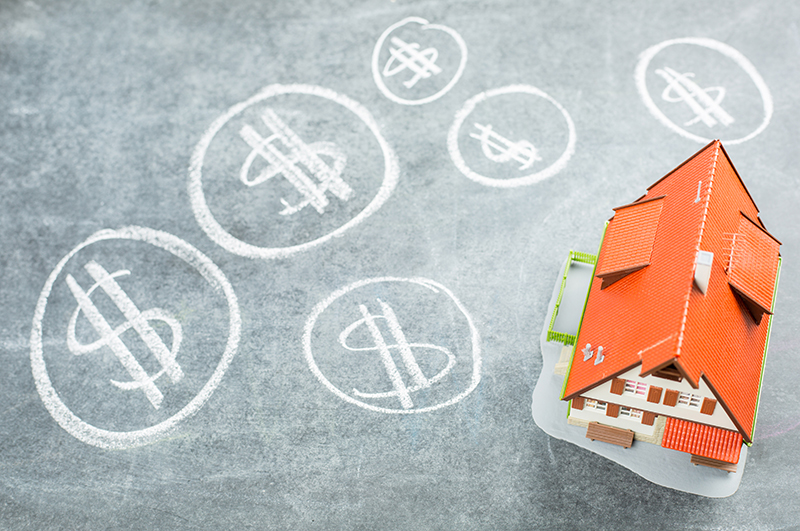 Australia’s two largest property markets, Sydney and Melbourne, have been most impacted by the market downturn and there are some risk factors and areas to watch leading up to the federal election.

Without an interest rate cut and intervention by the regulator or state and federal governments to boost demand for dwellings, we can expect a relatively tough couple of years for NSW and Victoria.

The RBA has downgraded its projection regarding GDP growth but, in February this year, stated it still expects to reach a top of 2.75% in 2020.  The Governor has taken a neutral bias on the outlook for the cash rate, stating "the probabilities appear to be more evenly balanced" between an interest rate hike and an interest rate cut.

Consumer confidence is low and recent improved auction results in Sydney and Melbourne are influenced more by the shortage of stock in certain market segments and not necessarily a true indication of a market trend. Increased political uncertainty that is likely to be followed by taxation changes in the event of a Labor Government election win, appears to have impacted investor activity and consumer sentiment with a flow-on effect on the entire market.

Here are the risks

The combination of tighter credit standards and potential tax changes have had a direct impact on buyer sentiment where buyers currently perceive residential property in Sydney and Melbourne as a depreciating asset.

With fewer lenders approving finance for residential properties against SMSFs there will naturally be fewer transactions with buyers looking at alternative structures to buy property. It’s getting very hard to source finance for self-managed funds and whilst still available, the cost of funds is higher and loan-to-value ratios lower.

There are less foreign investors in the property market particularly in the residential market. Foreign buyers have shifted focus to commercial property. Also, the Chinese government crackdown on capital leaving the country has stemmed the tide of investment into Australia. Increased state taxes i.e. stamp duties and withholding tax have discouraged foreign buyers

Fears of the changes, and political uncertainty have impacted the market given Labor’s announced plans to change the rules around negative gearing and more significantly change the legislation around the current capital gains tax concessions. This will have a detrimental effect on property if implemented

Both Sydney and Melbourne have a number of high-risk areas experiencing unit oversupply. This has also significantly increased the settlement risk for off-the-plan units, particularly in large unit blocks.

These are anticipated to continue to decline along with prices unless measures are taken to encourage new supply, particularly in Sydney and Melbourne where demand for rental housing is strongest. With reduced borrowing capacity for buyers, some developers are preferring house-and-land packages which are more appealing to families, rather than units which are failing to achieve pre-sales and sales targets.  More conservative risk-management practices by both construction lenders and developers are likely to result in a significant reduction of new units, at least until the end of 2019.

Following the election, clarity regarding Labor’s proposed tax changes and what this means for the property market.

These will be lead indicators for potential RBA rate cuts. Interest rate cuts are likely to increase investor demand and mitigate price reductions.