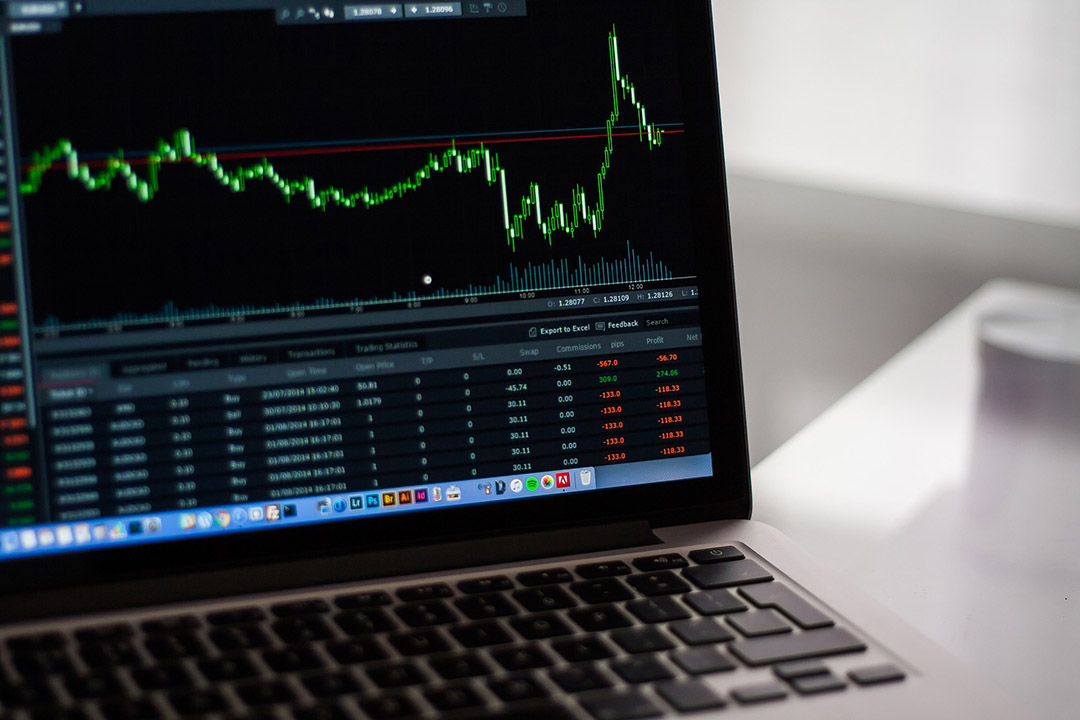 What shares have been bought and sold this week?

A 4-week continuation of Greater Sydney’s lockdown and rising daily Covid case numbers have failed to put a dampener on the ASX this week. The ASX200 reached new highs on Tuesday, and while it has retreated slightly, remains up nearly half a percent over the last five days. With reporting season looming, many investors are holding onto their existing portfolios, and hoarding additional cash in the hope of new opportunities presenting themselves.

The big news on Thursday was Rio Tinto’s (RIO) bumper first half results, including a fully franked dividend of $3.76 a share, up 143% on last year, and a special dividend of $US1.85, rewarding investors with a 75% payout ratio after record commodity prices boosted profits. Iron ore prices have held over $US200 a tonne for longer than most pundits predicted, so exceptional results were broadly expected by the market. The Rio share price rose just 1.5% on Thursday. Nabtrade investors, often cool on RIO relative to investor favourites Fortescue Metals (FMG) and BHP (BHP), were enthusiastic buyers of the stock, with volumes over 50% higher than next most popular trade BHP, which was sold on a gain of over 1.6%. Fortescue followed in the volumes, a net buy up nearly 2%.

Zip Co (Z1P) remains a trader’s favourite in a toppy market, where long term investors may be struggling to find value. The Zip price has fallen from highs of over $8.50 earlier in the month as heavy hitting competitors including Apple (APPL.US) and PayPal (PYPL.NAS) have announced plans to enter the hotly contested buy now, pay later space. Ironically PayPal stock fell over 6% in the US as it forecast lower than expected revenue growth in its latest update. On the local market, Zip shares were up over 5% on Thursday; traders trimmed their positions. Afterpay (APT) shares have had a similarly rocky ride, down 14% this month, but closed up 3% on Thursday at $101, allowing some investors to take profits.

CSL (CSL) is featuring in headlines as the local manufacturer of the AstraZeneca Covid vaccine that has been the subject of changing health advice. CSL revenues are unlikely to be materially affected by vaccine takeup, however the company’s share price is buffeted by movements in the Australian dollar. Currently sitting above $290, many nabtrade investors are taking profits prior to the company’s results on 18 August.

The most notable absence from the trading volumes is the travel sector, a favourite for bargain hunters in 2020. With international travel unlikely to resume any time soon and the Federal Government refusing to reinstate the JobKeeper programme, many investors feel the sector is fully priced and the current outlook too uncertain. The exception was Flight Centre (FLT), which attracted the attention of some larger investors on Wednesday when further restrictions were announced in NSW. FLT’s share price has been largely flat over the last month but is up nearly 40% over twelve months. International markets continue to attract the attention of investors closely following the falls in the Chinese tech giants. Jack Ma’s Alibaba (BABA.US) has been the focus of Chinese regulators since the failed ANT Financial IPO; the stock is down over 14% this month and over 21% over one year. Giant Tencent Music Entertainment (TME.US) has been forced to give up exclusive digital music rights in a further crackdown; its price is down over 30% this month. Tencent Holdings (0700.HK) fell 20% as further restrictions were announced, but bounced nearly 10% from its lows. Nabtrade investors have invested across the sector, in larger than typical average trade sizes.