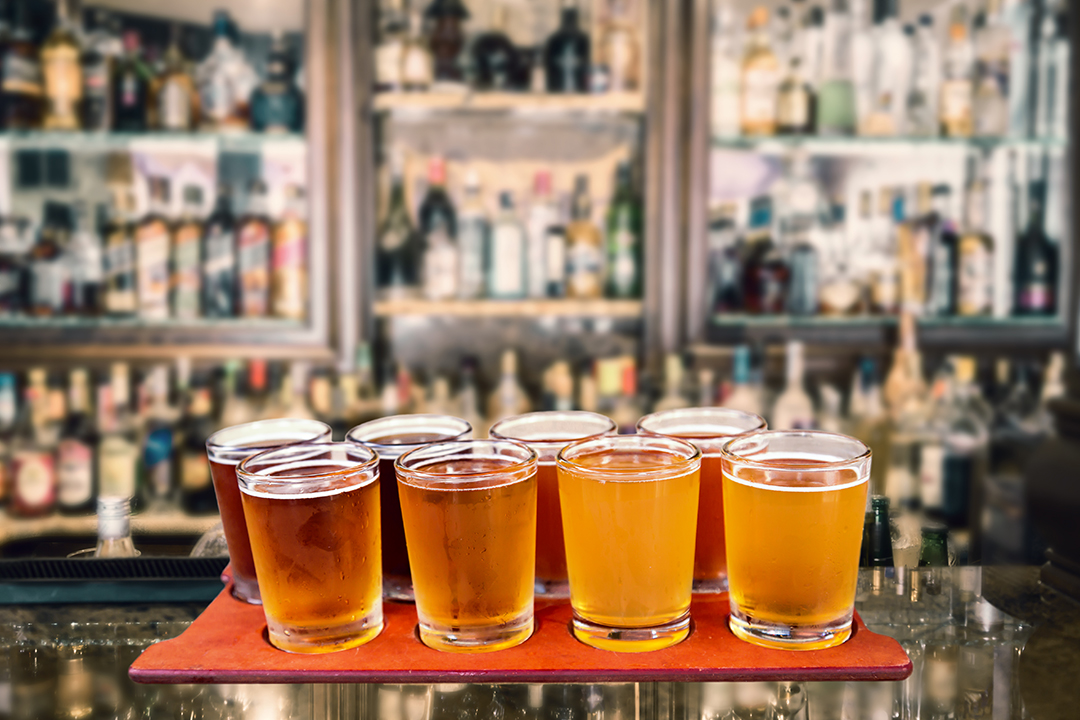 What good can drinkin’ do?

With Christmas just around the corner, we are all told it is the season to be jolly and it is certainly the time for winding down and enjoying the variety of Christmas festivities, which typically includes the consumption of alcohol.

There have been recent reports suggesting consuming any alcohol whatsoever is deleterious to the health.

To address this issue, a study published in the August 2018 edition of Lancet looked at data from 195 countries and 700 sources to determine the effect of alcohol consumption. This study, known as the Systematic analysis of the global burden of diseases, injuries and risk factor study commenced in 1990 and continued up to 2016.

It concluded that alcohol was the seventh leading risk factor for death and disability, accounting for 2.2% of all female deaths and 6.8% of all deaths in males. This is especially so in the 15 to 49 year age group where alcohol became the leading cause of death and disability affecting 3.8% of females and 12.2% of males.

There did appear to be a weak benefit for the reduction from cardiovascular disease and diabetes but these benefits were outweighed by an increase in the rate of cancer and tuberculosis. It suggested that alcohol excess was related to 23 health related disorders including damage to the brain, liver disease, heart disease, damage to the pancreas, diabetes, obesity and many common cancers, to name a few.

The study concluded that the only safe level of alcohol consumption was none. There was no doubt from the analysis of the 700 different papers that even one drink a day could increase the risk for one of these 23 alcohol related disorders.

So, is that the end of the story?

Should we all stop alcohol completely and become a world of teetotallers?

Let’s look at the statistics. The studies showed that if you follow 100,000 people who consume one alcoholic drink per day for 12 months, the risk of at least one out of the 23 alcohol related disorders developing on a yearly basis is 918 per hundred thousand people studied i.e. less than 1%. If you then compare this to 100,000 people who do not consume alcohol over the same 12-month period, the risk of similar disorders such as cancer, diabetes, brain or heart disease (to name a few) is 914 cases per 100,000 people per year. Hardly earth shattering statistics.

Many people in the Health professions suggest that consuming two standard glasses of alcohol per day (especially red wine) does have a weak health benefit. I certainly am one of these people but I feel it is irresponsible for any doctor to encourage people to consume alcohol. But equally if someone does enjoy 1-2 drinks per day, it is probably a bit harsh to induce guilt by suggesting this may be causing significant bodily harm. So what does this study say about the consumption of two drinks per day over 12 months. The rate of alcohol related diseases increases from 918 up to 977 per 100,000 people studied. Still a significant issue when you consider the millions of people around the globe who drink, but again not momentous statistics.

It is my opinion from a broad analysis of the literature that the consumption of alcohol really depends on whom it is hanging around with. What I mean by this is that most of the data suggesting harm from any drinking whatsoever comes from studies mainly preformed in the US, where alcohol is  combined with the (often) very poor diet consumed by Americans. Also, alcohol by itself is empty calories. In fact, 1g of alcohol is the equivalent of the consumption of 7 cal. Alcohol consumption is often associated with obesity and diabetes, two conditions well known to cause many health-related disorders. Often, but not always, excessive consumers of alcohol tend also smoke cigarettes and potentially excess alcohol consumption can lead to reduction in willpower and sometimes may lead to the use of illegal drugs, which are also associated with significant health detriments.

We must also look at the reasons why some people drink and often there is underlying mental health disorders, depression, anxiety and loneliness and many people use alcohol as a distorted form of therapy for these conditions.

Often, people who consume alcohol will also pay less attention to other lifestyle factors, such as exercise and alcohol will often impair sleep which can lead to a number of different diseases and often suggested alcohol related disorders.

Finally, human beings are known to underreport bad lifestyle behaviours, including alcohol consumption, and the person who answers a survey saying they only drink one drink per day, may be having many more.

These types of analyses certainly raise many questions and all responsible people should be consuming minimal alcohol but whether having none whatsoever is the only way to remain healthy is still a questionable message to be giving the public. I always say to my patients that the definition of an alcoholic is someone who drinks more than their doctor, so let’s not be hypocrites. I believe if you consume on average 1-2 standard glasses of alcohol most days of the week and combine this with an otherwise healthy lifestyle, including maintenance of ideal body weight, then you are minimising any potential harm and possibly deriving a weak health benefit. Regardless, the decision is up to you and if you cannot keep your consumption at these levels, I would suggest you do have a problem with alcohol and should not consume alcohol at all.

9 ways to hit a century
Switzer Life: Weekend entertainment for self-improvement
Blame it on the inflammation Part 2
Cholesterol Myths: the effects of cholesterol therapy
Cholesterol myths: are statin drugs overprescribed?