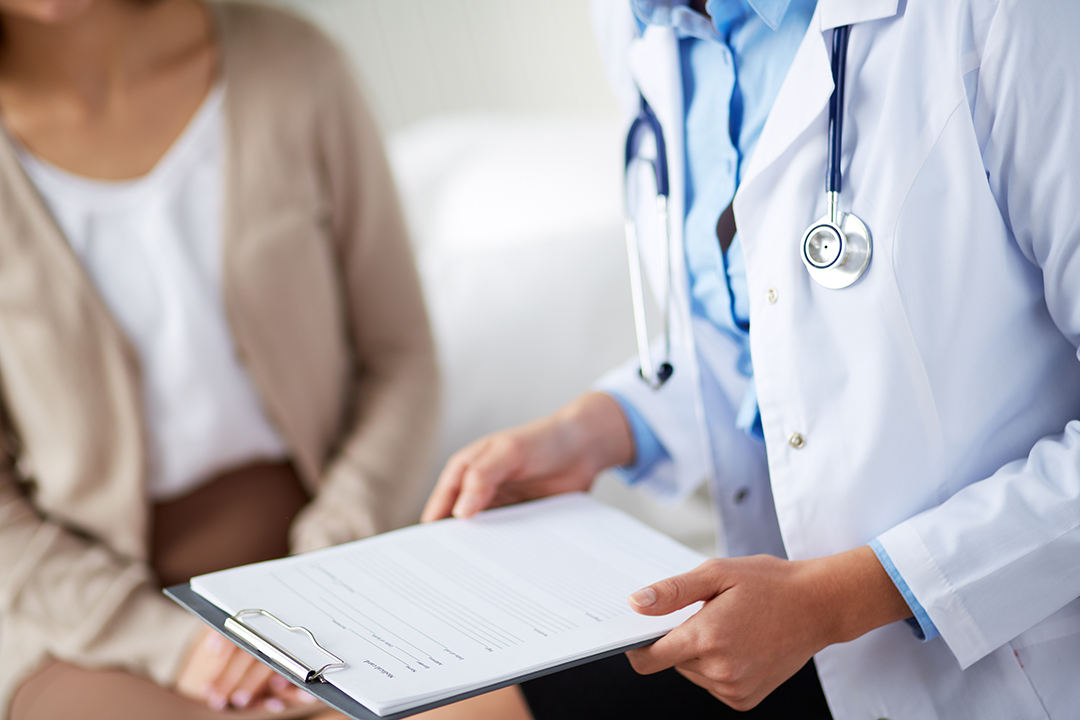 To catch a killer

The more doctors investigate and treat, the more potential for benefits in some cases but, tragically, harm in other cases. To focus on my specialty, cardiology, a study performed a number of years ago performed by an Independent body in New York State examined the validity of invasive coronary angiography. The Independent body deemed that around 70% of coronary angiography was unnecessary suggesting the patients would have been better not having the angiogram and treated medically.

A coronary angiogram involves the placement of a catheter in either the radial artery at the wrist or the femoral artery in the groin with the catheter being advanced into the heart and dye injected along the coronary arteries. This test is the gold standard test for determining the extent and severity of coronary artery disease but unfortunately can be complicated by minor, to at times, serious bleeding from the puncture site with a small but definite incidence of stroke and heart attack induced by the placement of catheters within vital arteries in the body.

If an Independent body deemed that 70% of these tests are unnecessary with the same information being obtained from less invasive investigations, one must ask the question: why are these tests being performed in the first place? I will leave the cynical answer to this up to you.

Another large study recently presented at the recent American Heart Association meeting in Philadelphia reviewed just under 5,180 patients in 37 different countries who presented with stable coronary artery disease. Half the patients had stress testing and intravenous CT coronary angiography and were maintained on medical therapy, whilst the other half had an invasive angiogram of which three quarters underwent stenting of the coronary arteries with another quarter undergoing coronary artery bypass grafting.

In the patients who experienced chest pain on at least one occasion per week at the start of the study, 50% of those in the invasive arm remain pain free at four years, whereas only 20% in the medically treated arm remained pain free.