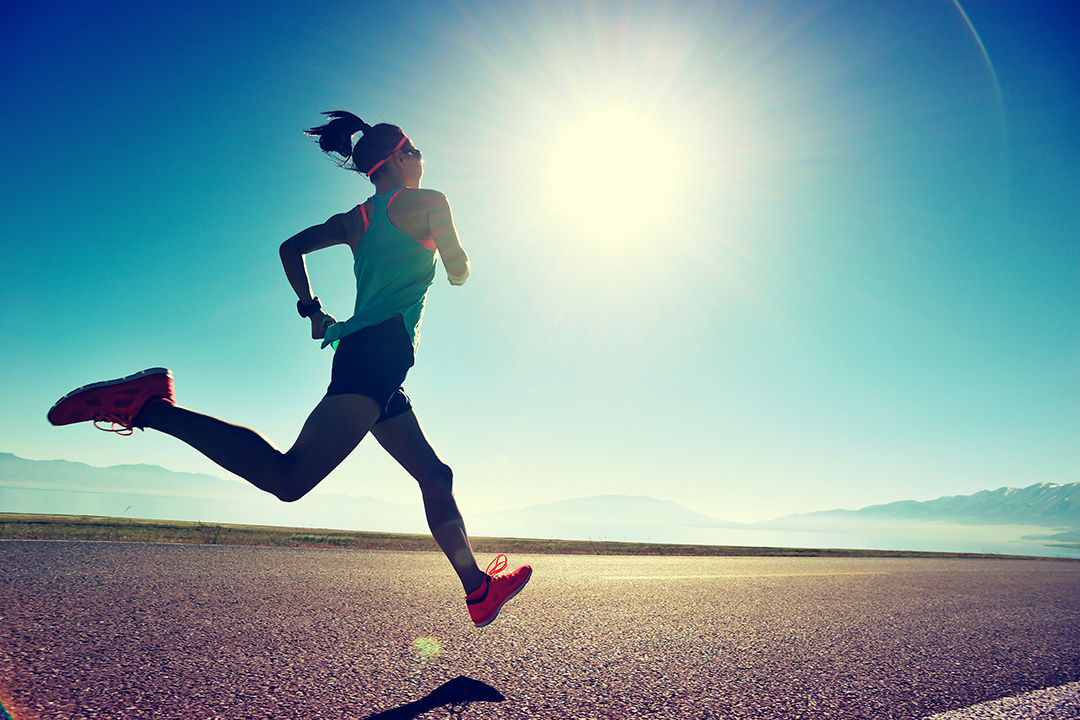 These boots are made for walking

With the tragic statistic that 25% of the population does no exercise whatsoever, with another 50% not doing the recommended weekly dose of 75 minutes of high-intensity or 150 minutes of moderate intensity exercise, it appears that the vast majority of the community are ignoring the overwhelming evidence for the second-best drug on the planet, only surpassed by happiness.

Two recent studies have highlighted the extraordinary benefits of regular exercise. The first, an Australian study published in the British Journal of Sports Medicine was a meta-analysis of 14 separate trials with 232,150 participants. These different studies had follow up from 5-35 years and over the time there were just under 26,000 deaths (around 11%). The study included both males and females and showed that those who were regular runners had a 27% reduction in death including a 30% reduction in cardiovascular disease and a 23% reduction in cancer. This data also included low level exercisers performing less than 50 minutes per week, which is well below the general recommended levels.

The second trial published in the Journal Gerontology-Medical Sciences, from Johns Hopkins Medical school in the US, analysed data from the National Health and Nutrition Examination survey (NHANES). The study included 3,000 adults aged between 50-84, of which half were male and looked at 30 predictors of 5 year all causes of death using the survey responses, the medical records and some laboratory testing.

Physical activity made up 20 of these predictors, including data such as total daily physical activity, time spent performing moderate to vigorous activity and also time spent being sedentary. All participants were asked to wear an activity tracker for seven days and only remove the device during showering, swimming and sleeping, for clearly logical reasons.

It appears that the information from the wearable trackers was the best predictors of 5 year mortality, even when considering age, cigarette smoking and a prior history of cancer or diabetes. The statistics suggest that total daily physical activity was the strongest mortality predictor, with age being the second and the third being the time spent performing moderate to vigorous physical exercise.

It appeared that physical activity was 30% better than a history of cigarette smoking and 40% more accurate than any data involving stroke, diabetes or cancer.

Such strong messages and information constantly being released around exercise not only showed mortality benefits but also a 30% reduction in heart disease, cancer, Alzheimer’s disease, depression and diabetes. With evidence of a 50% reduction in osteoporosis, a drop in blood pressure and better sleep, we must ask ourselves the question: why does the vast majority of the population not heed this message and start exercising? The answer is obvious — it takes time and effort. It is much easier to sit in a chair and watch television or, as I’ve heard some unintelligent professionals say, it is easier to swallow a pill. It is a very simple life principle that what seems like a quick fix is typically not good for you and what seems like a bit of hard work and effort in the long run offers the greatest benefits. Nothing could be more obvious than the extraordinary benefits of a regular moderate 3 to 5 hour per week exercise habit. What are you waiting for? Get up and get moving.