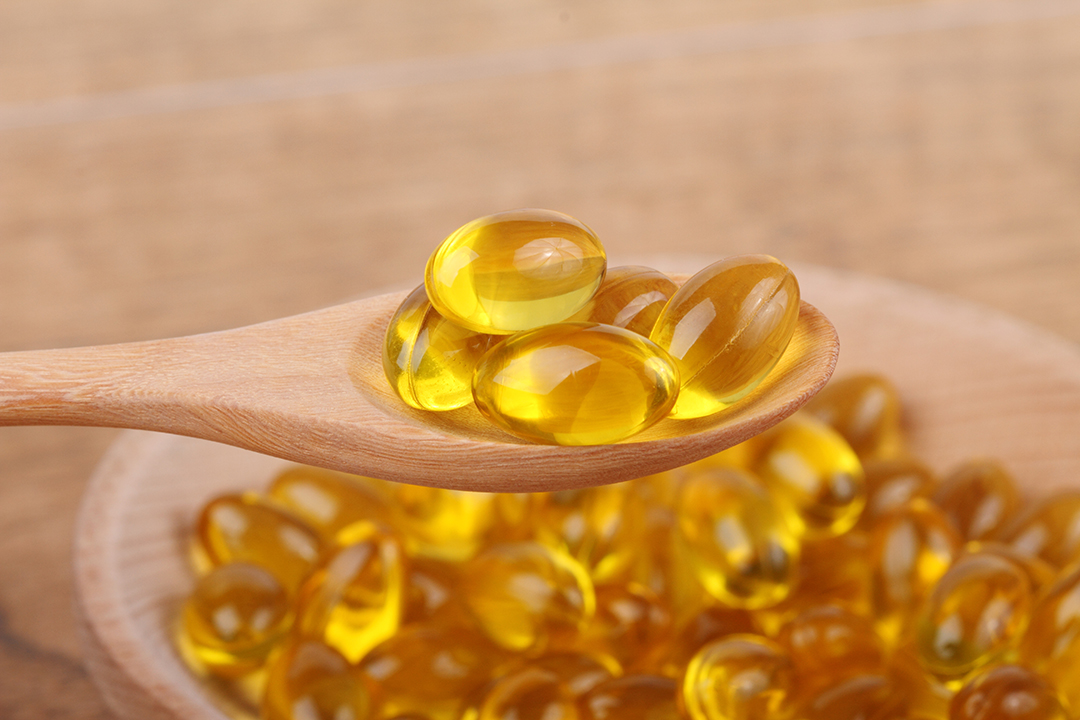 The wonders of fish oil

I have written on numerous occasions about the push from orthodox medicine to prove that complementary medicine is of no value and in some cases may even cause harm. It is my view that many conservative researchers cherry pick evidence to suit their rather weak argument and ignore multiple papers that demonstrate a variety of benefits, if you look at the evidence objectively.

One of the most researched complementary medicines are Omega 3 fatty acids. There have been numerous studies performed over the past few decades that have suggested extremely conflicting results. The early studies of Omega 3 supplementation suggested a significant reduction in cardiovascular events e.g. GISSI trial showed around a 30% reduction in heart attack and close to a 50% reduction in sudden cardiac death in people after a heart attack treated for 12 months with 1 g/day of Omega 3 oil. But there have been a number of meta-analyses showing no significant benefit from the use of Omega 3 supplementation.

In the January 2017, Mayo Clinic proceedings, a large meta-analysis suggested Omega 3 studies less than 5 years showed no benefit from supplementation but when the data examined patients studied over 5 years was considered, there was an 18% reduction in cardiovascular events. The most recent meta-analysis from the Journal of the American Heart Association, published by the Harvard study group, looked at 13 trials of 127,477 patients demonstrating an 8% reduction heart attack and coronary heart disease death. The average age of the people in the trial was 64 years old of which 60% were male with an average BMI of 28. The follow-up only went for 5 years. The dose range was somewhere between 376-4000 mg of Omega 3 fatty acids per day. Most trials were greater than 850 mg of Omega 3 fatty acids per day.

A particularly powerful and interesting trial published recently in the New England Journal of Medicine, again from the Harvard group, was known as the REDUCE-IT trial. This was a trial of 8,179 patients followed up for 4.9 years. 70% of the patients in the trial were for secondary prevention (i.e. they already had existing heart disease), whereas the remainder were at high risk of heart disease. All had abnormal blood fats and in particular high triglyceride levels. It was a placebo-controlled trial, where the active treatment was 2g twice daily of the purified form of EPA, one of the key Omega 3 fatty acids.

It is my opinion that most trials of complementary medicines use ‘too little, too late’ to reduce these hard end points mentioned above, but if the trial is well-designed with the correct dose of Omega 3 fatty acids, then the benefits are really quite obvious, such as we see in the REDUCE-IT trial. All this data clearly shows that it’s not enough to consume one standard fish oil capsule per day which typically contains around 300 mg of Omega 3 fatty acids. If you want a true benefit from fish oil supplementation, it’s important that you take at least 1 g/day of Omega 3 fatty acids and if you are at very high risk for cardiovascular events, even more. Many doctors will say that all supplementation does is give you expensive urine but it’s my view that if you take the correct dose for a prolonged period of time, the supplements also give you expensive blood, which is exactly what you want.

9 ways to hit a century
Switzer Life: Weekend entertainment for self-improvement
Blame it on the inflammation Part 2
Cholesterol Myths: the effects of cholesterol therapy
Cholesterol myths: are statin drugs overprescribed?