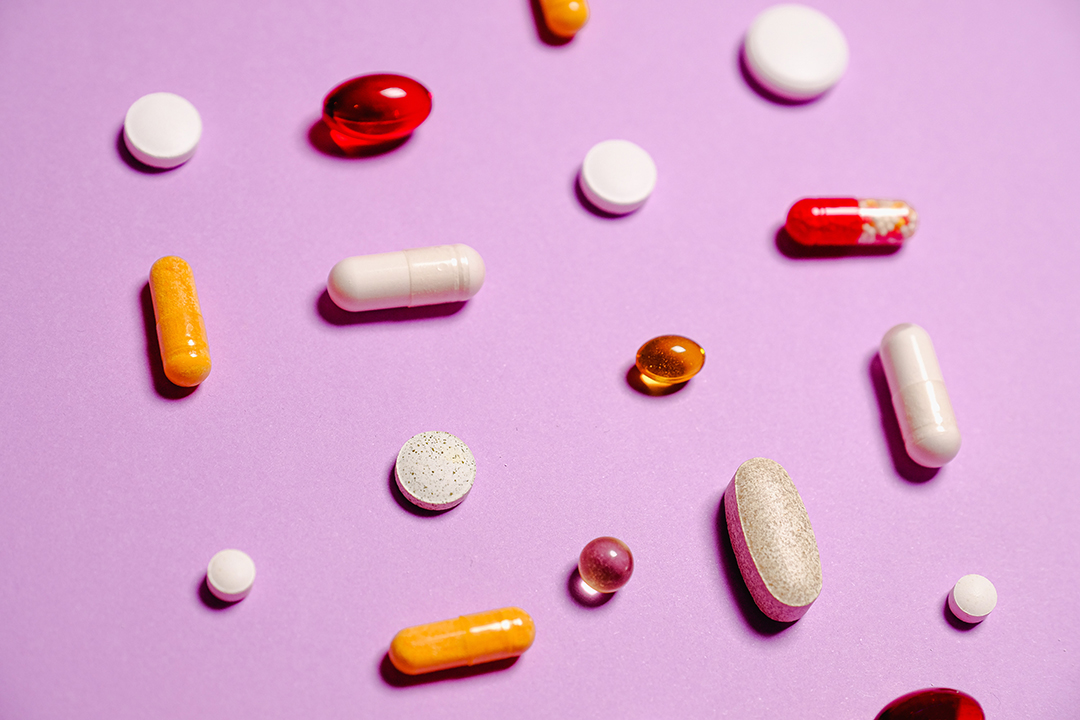 The tale of the daily aspirin

Should we be taking a daily aspirin? Three major studies released in 2018 suggested people should not take aspirin purely as a prevention against cardiovascular disease. The cardiovascular preventative aspects were outweighed by the increased bleeding risk and other problems such as reflux oesophagitis.

There have been some suggestions that low dose aspirin may also reduce the risk of developing a variety of cancers, especially colorectal cancer.

A recent report in the Journal of the National Cancer Institute looked at further data from the ASPREE trial following just over 9100 people living in Australia and the United States who were free of cardiovascular disease, dementia or any other significant disability at the start of the study. Most people in the study where over the age of 70 with a handful of people over the age of 65. They were given 100mg of aspirin daily or a placebo.

The follow-up was for just under five years and there were slightly increased death rates, mainly due to cancer in the aspirin group. 981 participants taking aspirin compared with 952 who were taking placebo developed a cancer. This was not statistically significant. But, there was around a 20% higher risk of metastatic cancer or a diagnosis of more advanced cancers in the people taking the aspirin compared with those given a placebo.

It is important to understand that the risk from aspirin in this specific situation is still quite low and it’s more likely that the cancers were already present but undiagnosed in the people in this study and potentially the aspirin may have accelerated the spread of these existing cancers.

Other studies of younger populations than seen in this group did not show any increased cancer risk. It also suggested that to gain any benefit from the reduction in colo-rectal cancer in younger people, a person had to take aspirin for at least 10 years. Thus, it does appear that the deleterious effects of aspirin are age related and we should not be suggesting that anyone over age 65 takes aspirin as a preventative.

It is, however, very important to realise that aspirin has been proven to be effective in those people with existing cardiovascular disease such as a prior history of heart attack, stent or coronary artery bypass grafting or in those people who have significant elevations in coronary artery calcium which predisposes them to significant risk for further vascular events.

For the vast majority of the population, we have a delicate balance between clotting and bleeding but for those outliers who are at either increased risk of clotting or, at the opposite end of the spectrum, increased risk for bleeding, is important that they have a careful assessment with their doctor and their long-term risks are managed appropriately.