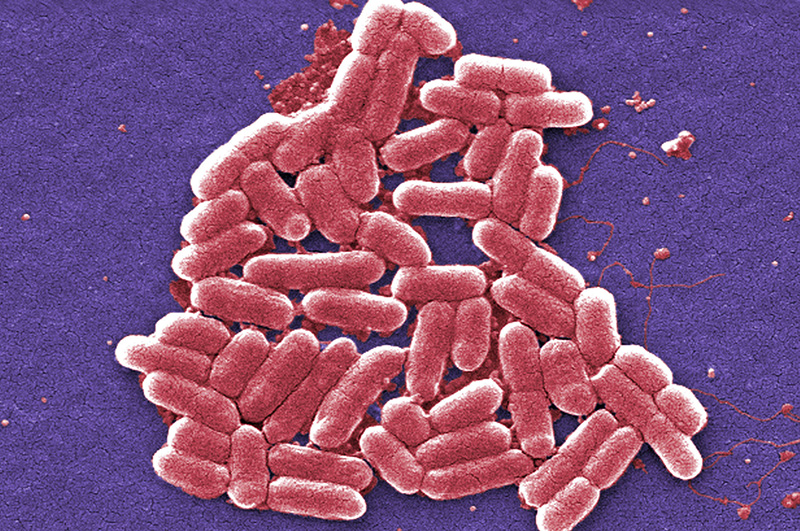 The rise of the super bug

Most of us have heard of golden staph, better known as methicillin resistant staphylococcus aureus but there are, in fact, more scary bacteria that hardly make news in the public arena, despite the fact that medical and nursing staff in hospitals throughout the world are battling these infections on a daily basis.

The bacteria that causes typhoid fever, salmonella typhi, which affects 21 million people across the globe on a yearly basis, is becoming increasingly resistant to standard antibiotics.

It may shock you that the world’s leading infectious disease is Tuberculosis, killing 1.7 million people per year and often requiring a combination of four antibiotics for six months to eradicate the bacteria. It Is estimated that now 13% of cases are multiresistant to antibiotics.

Multi resistant Klebsiella pneumoniae has a 50% death rate once the infection becomes blood-borne. The bacteria pseudomonas aeruginosa is resistant to the vast majority of commonly used antibiotics.

The mostly forgotten (by the public) sexually transmitted disease, gonorrhoea, has now developed a super resistant strain to all but one antibiotic.

A common skin organism, staphylococcus epidermidis, has become an increasing problem for the elderly or those people with immune disorders, especially if there have any prosthetic materials such as joints, catheters or heart valves.

All forms of super bugs are spreading like wildfire especially in places such as intensive care units where strong antibiotics are often used as a routine in very ill patients.

Many infectious diseases researchers are working furiously to find new ways to attack these deadly bacteria including the development of new, stronger antibiotics; changing older antibiotics to become more powerful; the use of bacteriophages-which are viruses that only attack bacteria. These are some techniques that are being trialled at present.

A recent study combined 4-5 existing antibiotics in one treatment (similar to how Tuberculosis is treated currently) found using over 18,000 different combinations of these antibiotics were highly effective in treating a multi resistant form of E.Coli.

Regardless, the large variety of drug resistant bacteria are increasing and becoming more virulent with many experts in the field predicting at some stage over the next 10 to 15 years we will enter the post antibiotic era where we purely have no treatments to combat these issues.

Hopefully, Science will find the right answers because if not, we will be living in a vastly different world to the one we know today.