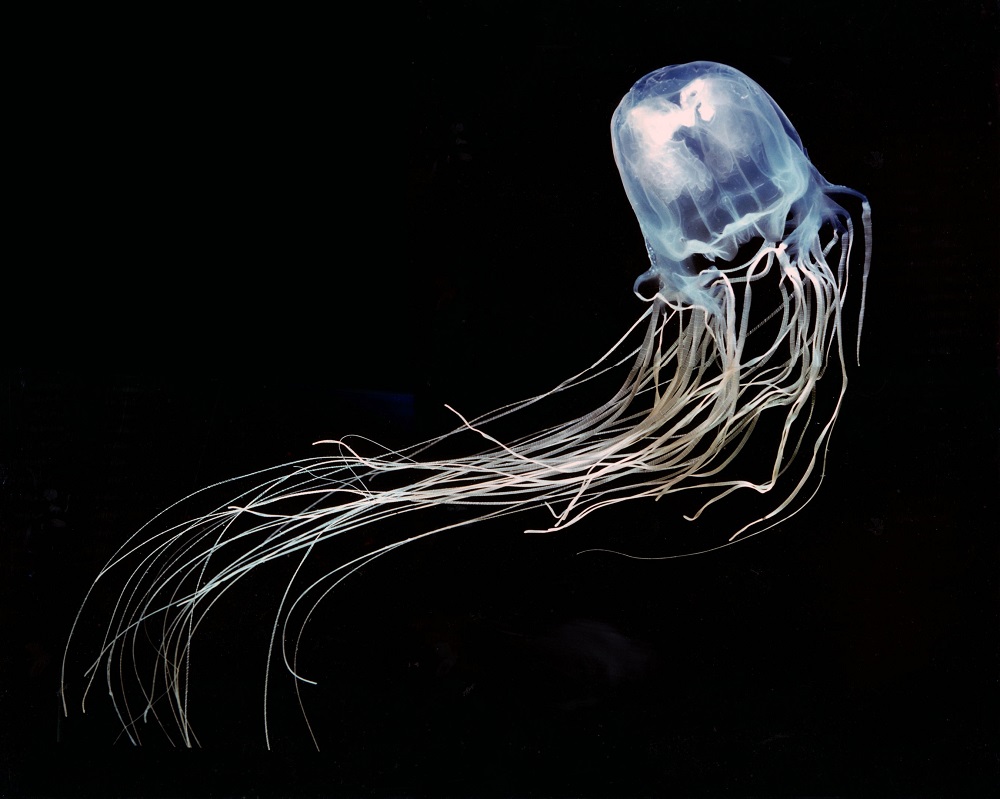 The dangers of Irukandji jellyfish

Just recently, we heard about the tragic deaths of two French tourists whilst snorkelling on the Barrier Reef. These people, both in their 70s, were snorkelling in the same area and suffered cardiac arrests within a few minutes of each other. The people owning the dive company and the local tourism authorities tried to infer this was a tragic coincidence. Two days later in a different location on the Barrier Reef a 60 year old English tourist died whilst scuba-diving.

The reality is that there have now been 10 deaths of divers and snorkelers in far north Queensland in 2016. The first death occurred in February and continued until May with a total of five deaths this during this period. From October until now there have been five more deaths. The break in the middle coincides with the time of the year when there are no marine stingers in the water.

When there was initial talk two weeks ago about the two deaths within a few minutes of each other whilst the French tourists were snorkelling, I was interviewed about the potential causes of their deaths. Of course, it may have been a pure coincidence that two elderly people with pre-existing heart disease both suffered cardiac arrests within a few minutes of each other. This is a simple explanation but, in reality, highly unlikely. When I suggested the most likely cause was the Irukandji Jellyfish, my comments were met with significant consternation by the people whose livelihood would clearly be affected if this was the case i.e. The people who own dive companies and members of the Queensland tourism bureau. 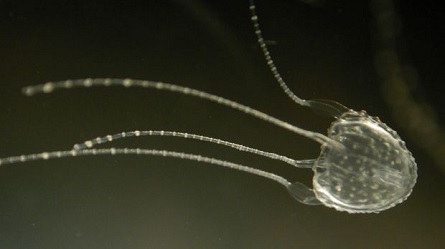 Mr Allan Wallish, who is the managing director of Passions of Paradise dive company said, “We don’t get Irukandji Jellyfish at this time of year and one of the people who arrested had a full stinger suit on.”

I ask the logical question, if there are no Irukandji Jellyfish at this time of the year why would someone bother to wear a stinger suit. Prof Mike Kingsford, who is the head of James Cook University Marine and Tropical Biology School said it was highly unlikely that the Irukandji Jellyfish was the cause for the deaths and proceeded to say there were multiple possibilities for why these people died without actually mentioning what these multiple possibilities were. Even one would’ve been good!

The Irukandji syndrome is well described and it involves a reaction within 5 to 120 minutes of being stung with the average time being around 30 minutes. Symptoms of the sting can vary from headache, backache, muscle pains, chest & abdominal pain, nausea, vomiting, sweating, anxiety, rising blood pressure and heart rate and even fluid on the lungs.

One of the interesting components of this syndrome is a feeling of impending doom which may be mistaken for an anxiety attack. Interestingly, a third member of the French group was having what was described as a panic attack on the shore after the deaths of the two tourists, one of whom was his partner.

We won’t know for certain whether Irukandji sting was the cause for these deaths until we have the toxicology report from the autopsies. Regardless, I wouldn’t be swimming in the waters of far north Queensland from October to May regardless of whether I was offered a stinger suit. Even though there is no doubt we live in a magnificent country, there are clearly many hazards when trying to enjoy the magnificent outdoors life our country has to offer. The Irukandji Jellyfish is certainly one of them.