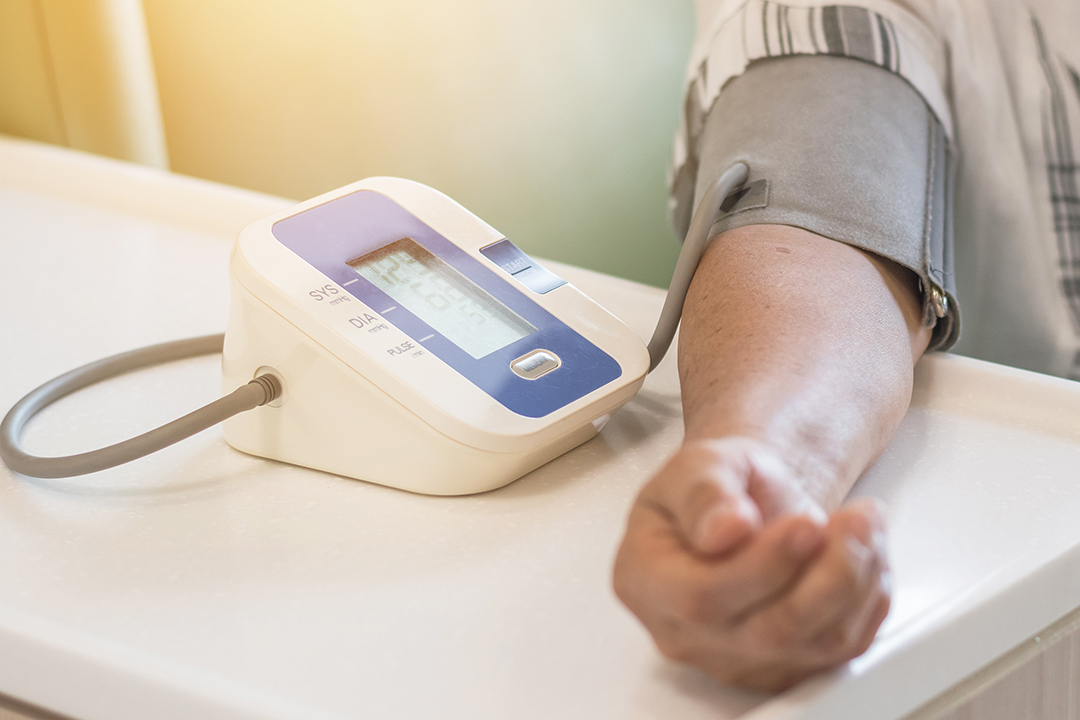 Take the (blood) pressure down

Over the past 50 years, there has been an enormous emphasis on cholesterol as a major risk factor for heart disease. Although I am not suggesting that cholesterol is unimportant, the reality is that hypertension or high blood pressure, is the most important cardiovascular risk factor.

In a study published a few years ago known as the SPRINT trial, 9,000 people with hypertension were followed for three years. Half were targeted to 140/90 whilst the other half were targeted to 120/80. It is important to understand that the blood pressure readings obtained in this trial were taken with a person sitting quietly in a room by themselves for five minutes, measuring their own blood pressure on an automated machine. This was not the typical doctor’s office hypertension where most blood pressure levels are obtained. The participants in the trial whose blood pressure was 120/80 had a 30% reduction in heart attack, stroke, sudden cardiac death and heart failure compared with those who could only achieve blood pressure readings of 140/90.

When you think of treatment of blood pressure, however, you immediately think of medications. Tragically, homo sapiens are a sorry lot and there is no doubt that if more effort was put into the non-pharmacologic aspects of blood pressure management, people would be a lot better off. But, people continue to swallow a variety of antihypertensives and not put much effort into their lifestyle changes. If anyone with hypertension could lose anywhere between 5-40 kg, depending on their starting weight, their blood pressure levels would plummet.

There are 5 keys to the nonpharmacologic management of hypertension

2. 3-5 hours per week of moderate exercise

4. Keep your alcohol intake to below 3 standard drinks per day

5. Manage stress as well as any human being can possibly do in this rather stressful modern world

Two recent studies regarding pharmacologic management of hypertension have just been released. The first published in the LANCET reviewed just under 5 million people in 4 different countries who were initiated on blood pressure treatment. In just under 50% of cases, the most commonly prescribed first line treatment were ACE inhibitors, which includes drugs such as Coversyl and Tritace and the variety of generics available around these. Only 17% of cases were commenced on diuretics. But, when the data was analysed, there was a 15% reduction in heart attack, heart failure and stroke in the people commenced on diuretics compared with ACE inhibitors. Interestingly, the ACE inhibitors also appeared to cause a much more significant rate of side effects. Interestingly, the calcium channel blockers were the least effective of all of the major groups of diuretics. The calcium channel blockers include drugs such as amlodipine, verapamil and diltiazem.

The next trial from the European Heart Journal looked at the timing of blood pressure therapy. The trial followed just over 19,000 adults in Spain in both men & women, average age 60, and with a follow up of 6 years. Each person had a yearly 24 hour BP monitor. The study demonstrated around a 45% reduction in death from all cardiovascular events including heart attack, stroke and cardiac failure in those patients who were given the blood pressure pills at night as opposed to those who took their blood pressure pills in the morning.