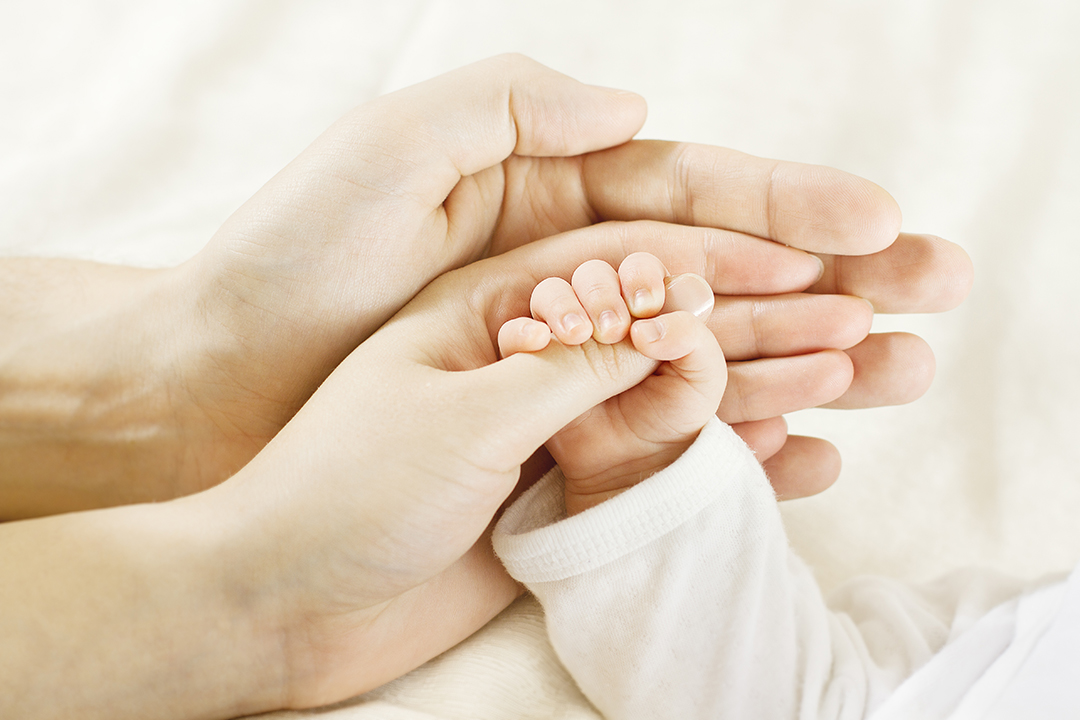 As adults, we are always being reminded of the vital importance of good lifestyle habits. But, there has been increasing emphasis over the past decade of the pre-cradle-to-grave concept. Recent studies have even suggested the importance of preconception to create healthy human beings. The concept of preconception is both mother and father leading exquisite lifestyles prior to the woman falling pregnant.

Interestingly, congenital heart disease is the commonest birth defect affecting 1.35 million babies across the world on a yearly basis and is the main cause of perinatal death. The suggestion from this trial is that women should stop drinking 12 months before intended conception and men should stop drinking 6 months before. Wouldn’t it be wonderful if people planned their lives to that extent?

A second study, albeit in mice, released in the Journal of Physiology showed that the offspring of an obese rat mother throughout their life demonstrated more body fat, prediabetes and diabetes. Although this affect was somewhat blunted with regular exercise, it is still disturbing to think that an obese mother may be creating much sicker children.

Another study released in the Journal of Developmental Origins of Health and Disease looked at the correlation between low-birth-weight and cardiovascular risk factors in early life. This was a study of 20,000 5th graders in West Virginia born from 1994-2010. Low-birth-weight was correlated with a greater BMI in childhood and significant abnormalities in the cholesterol profile, including an elevated LDL, low HDL and high triglycerides, which are features of the metabolic syndrome which is a prominent cause of cardiovascular disease. The theory is that babies born with low-birth-weight have less developed arteries and are therefore more susceptible to being affected by bad lifestyle habits. This was backed up by the Hertfordshire heart study released a number of years ago, which showed the following factors, low-birth-weight, no doubling of birthweight after 12 months or being breastfed beyond 12 months were linked to cardiovascular events in later life. This was clearly a very long study but demonstrated the vital importance of factors affecting health in early life over which we have no control.

It is a great responsibility to be a parent but it appears that the responsibility commences long before the child is conceived, along with during the pregnancy and no doubt throughout the person’s entire life. That responsibility is slowly transferred to the individual as they develop but it is an onerous responsibility to consider that some of our lifestyle habits as young adults can impact on our offspring for the rest of their lives.