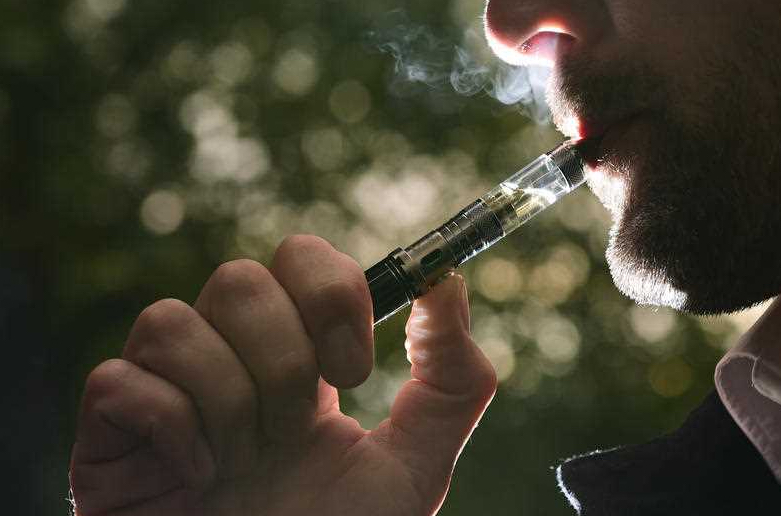 New study another nail in the coffin for E-cigarettes

If you were asked, what drug causes the most deaths in our society, many people would say heroin, some may say cocaine or, possibly, the very recent modern scourge of Ice. The reality is that illegal drugs only contribute 3% to the death rate from drug abuse - 17% is from alcohol and 80% from cigarette smoke.

In Australia, we have one of the lowest rates of cigarette smoking in the world where now only 13% of the adult population continue to smoke. In my view, it is a great pity that is not 0%.

Over the past 5 to 10 years we have seen the increasing use of E-cigarettes as an alternative to normal cigarette smoking. We therefore have to ask ourselves the question - are e-cigarettes safe?

The researchers then assessed the normal function of the blood vessels in these mice to determine whether the reactivity of the small blood vessels was affected by the exposure. The stiffness of the aorta (the main artery from the heart) was also measured.

The study showed that within one hour of being exposed to only five minutes of e-cigarette vapour there was around a 30% narrowing of the arteries and chronic exposure to e-cigarettes induced significant aortic stiffness which was two and a half times higher than the control group, only exposed to filtered air.

Prior studies on orthodox cigarette smoking have shown around a 50% reduction in endothelial function within one hour of smoking one cigarette which is clearly more significant than the above data, but, this information clearly shows that e-cigarettes are not a harmless alternative.

Regardless, conventional cigarette smoke demonstrates clear long-term harm, not just to the cardiovascular system but also increasing the risk for a number of common cancers. Many people can stop their cigarette habit by using nicotine replacement therapy or some of the other medications available on the market, which I believe are a much better alternative.

But, although e-cigarettes clearly can also cause harm, I suspect the harm is not as grave as that induced by conventional smoking. Regardless, the best approach for any human being is not to have an addiction to any substance, thereby living a much healthier lifestyle. Unfortunately, many human beings still struggle to do so.