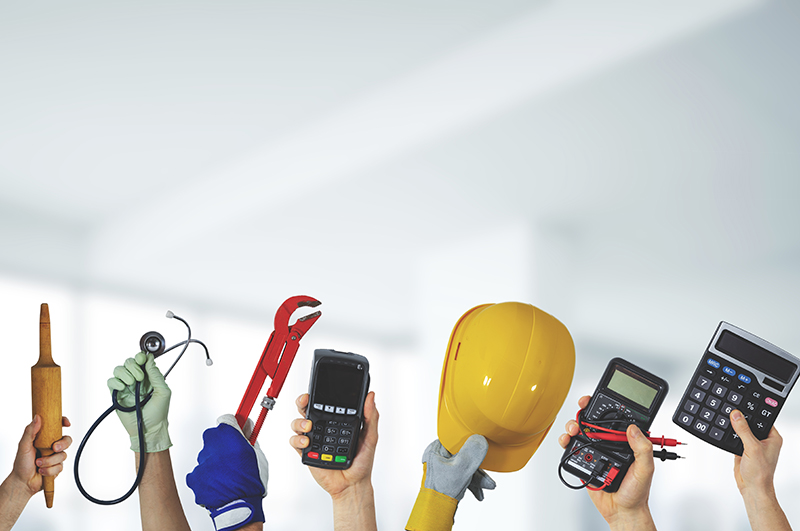 Just over 11 years ago, my beloved childhood friend died from a rare, non-cigarette related lung cancer he acquired, almost certainly, from occupational exposure. He was a sheet metal worker for a major Australian airline and long before the days of occupational Health & Safety, would spend hours in the fuel tanks of aeroplanes repairing any damage to the tanks. He did not wear a mask and would inhale the toxic fumes for hours on end. He was cut down in his prime from this dreadful disease, leaving his wife and three adult children without a father. I’m more than happy to admit that I shed more than one tear at his funeral and continue to miss my beautiful friend.

For the vast majority of us in the working age group, we wake up during the working week and start our day preparing to get off to work to earn money for ourselves and our families so we can exist in this rather expensive world.

But, for most of us, you can expect to arrive back home that day ready, willing and able to start it all again the next day. Unfortunately, we hear, on a regular basis, people who are injured or even killed whilst engaging in their employment. The obvious example is no doubt people in the Armed Forces and the Police. Recently, there was that tragic example of the young man who was killed on a building site in Sydney.

Any of these examples are unacceptable, leaving families often without a source of income and, more importantly, having to tolerate the grief when a loved one dies.

Over the past few decades, there has also been increasing importance directed towards Occupational Health & Safety in an attempt to minimise, not only the acute tragedy of a severe injury or death, but also the health issues associated with long-term exposure to occupational hazards.

There has been, rightly so, significant publicity given to the severe respiratory consequences of previous exposure to asbestos. There has also been some emphasis on the health hazards of exposure to environmental smoke seen in firefighters. Of course, one of the big issues has been that of passive smoking in the workplace, seeing bans on smoking in enclosed areas as universal practice in most countries.

There has been some recent publicity given to a less well-known condition causing occupational lung disease. Silica is found in high levels in artificial stone and one in five stonemasons exposed to the substance, typically through working on stone benchtops, are developing some degree of this incurable lung disease. Silica dust is fine and collects in the lungs. There is no known treatment. Recently there have been 160 cases diagnosed in Queensland and as stonemasons are a relatively common occupation, we certainly need more publicity and information around this condition.

Every human being who wants to contribute to their family’s well-being and security, not to mention contributing to society by working and paying taxes, has the absolute right to feel safe and secure in their workplace. This includes not only minimising any exposure to potential toxic substances but also minimising exposure to toxic human beings that may induce all manner of psychosocial issues for their workmates.

As we spend so much of our week at work, it is vital that all people involved create a safe and enjoyable environment that makes work something you look forward to rather than an enforced chore that many people dread.

The commonest time for a heart attack is 8am on a Monday morning. Isn’t that a pity?