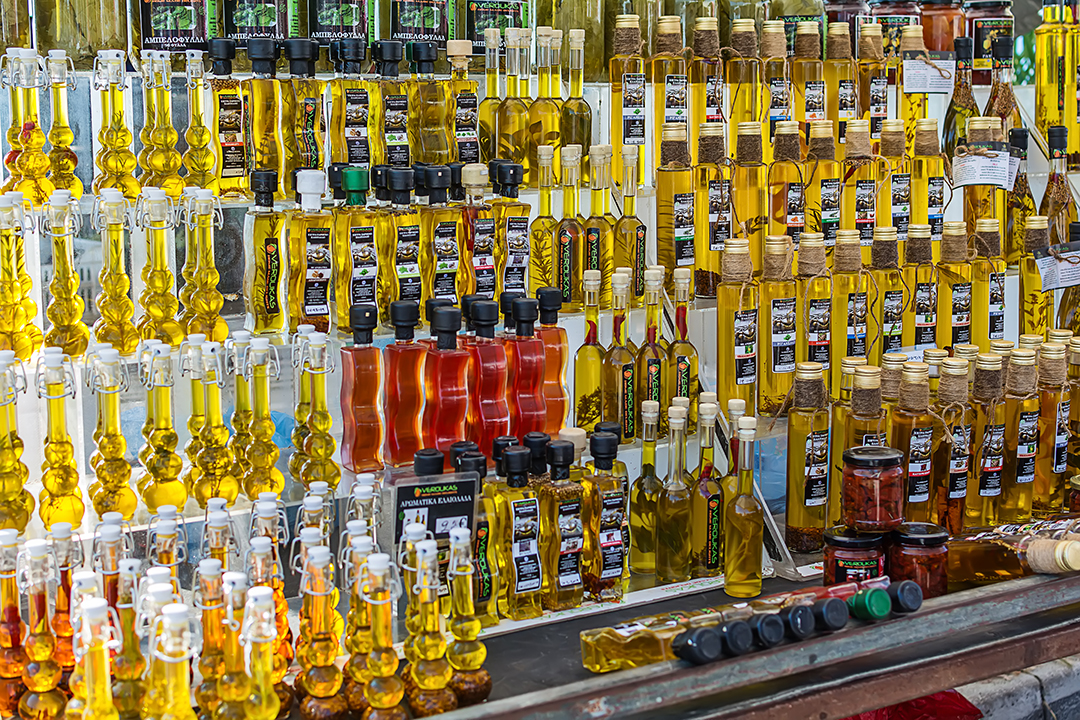 Get some oil in your tank

Over the past decade we have been bombarded by a variety of health professionals, celebrity chefs and even social media influencers, lauding the benefits of a variety of diets. It all started over 20 years ago with the Atkins diet when it was suggested you could eat any amount of saturated fat but completely avoid carbohydrate; to the more recent Paleo diet; the much vaunted 5:2 diet and most recently the rather vocal proponents of Veganism. There is this wonderful joke going around the traps: How do you know someone is a vegan? Answer: they’ll tell you.

The reality is that there are minimal scientific data to back up any of these diets and, in my view, the key aspect of any good diet is based around consuming 2-3 pieces of fruit per day and 3-5 servings of vegetables per day. One serving of vegetables equals around half a carrot. A good diet also involves minimally processed food and avoiding what I call white death, which is sugar and processed carbohydrates such as white bread, rice, pasta and potatoes. I am not suggesting we should never eat any of this but purely minimise our intake.

The predominant fat in extra virgin olive oil is monounsaturated fat and this first pressing of the olives is loaded in polyphenols, the beneficial natural chemicals abundant in fruit and vegetables, so important for good health.

When referring to Alzheimer’s disease, it appears that extra virgin olive oil has a very specific benefit. There is a process known as autophagy which is where cells are able to clear toxic waste. Although this is important throughout the body, it is particularly important in the brain. If toxic waste is not cleared, eventually this may lead to Alzheimer’s disease. This study (performed in Philadelphia and published in the Journal-Ageing Cell), supplemented mice with the human dose equivalent of extra virgin olive oil found in a standard Mediterranean diet, from the age of six months which corresponds to 30 years of human time. When compared to control mice that were on a regular diet but not given extra virgin olive oil, after 12 months (the equivalent of 60 in the human), there was 60% less toxic waste in the mouse brain, with much better performance on standard maze tests and other tests of mouse memory. There was also evidence of better nerve function and neuroplasticity. All these features suggested a unique benefit from the use of extra virgin olive oil.

As I stated, I believe the benefits of the Mediterranean diet are overwhelming and it certainly appears that one of the key features of this diet is the widespread use of extra virgin olive oil. I am not suggesting you should swim in the stuff but certainly using a moderate amount of this most days of the week is clearly beneficial for many aspects of good health.

Is Vitamin B3 a miracle supplement?
Living your life on purpose
Victoria’s masking up. Should we all follow suit?
Statins for all – more confusing evidence!
C’mon Aussies, grow up, grow up