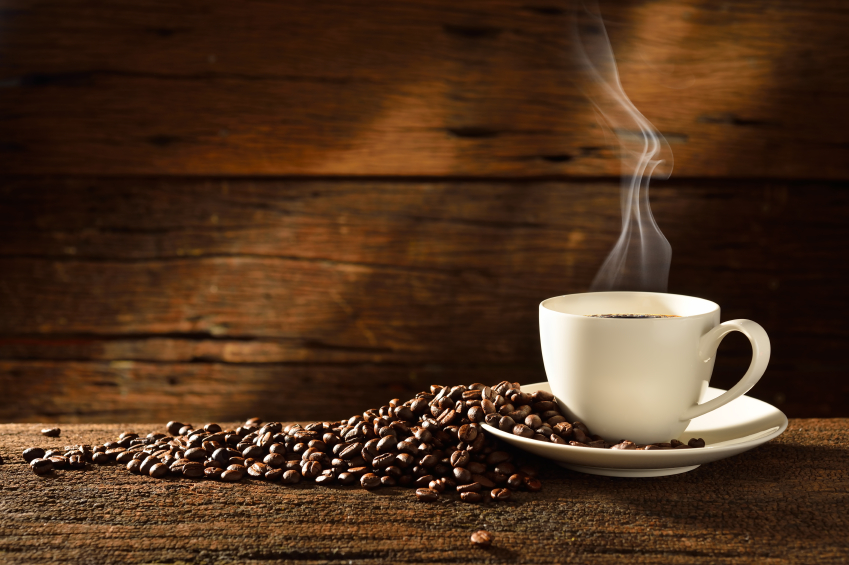 It is estimated that around 2.25 billion cups of coffee are consumed worldwide on a daily basis. Coffee is, no doubt, the most commonly used drug in the world.

When you think of coffee, however, you typically think of caffeine but coffee is, in fact, a complex cocktail of a thousand other chemicals which appear to have profound metabolic benefits.

I often speak about one of the best and longest epidemiological studies in the world. The Nurses' Health study & the Male Physicians' Trial conducted at Harvard University. These trials , combined have studied well over 130 thousand people for up to 30 years. The nurses and doctors involved in the trial are required to fill in a questionnaire every four years regarding all aspects of their health including all of their lifestyle habits.

One of the major recent findings from this study is that those who consumed less than five cups per day compared with those who did not drink coffee or those who consumed five or more cups a day had a lower rate of death from cardiovascular disease, neurological diseases, type 2 diabetes and suicide.

This was equal for both caffeine and decaffeinated coffee and therefore the health benefits are more likely due to the polyphenols rather than the caffeine. Polyphenols are in high concentration in red wine, bergamet mega plus 0 which comes from Italian oranges and has been shown to have profound metabolic benefits.

Polyphenols generally improve insulin resistance, which is the precursor step to metabolic syndrome and diabetes and are also very profound anti-inflammatory agents. Both insulin resistance and inflammation are central features of many chronic complaints. The findings in this study from Harvard were controlled for alcohol and cigarette consumption.

There are however some downsides with consumption of coffee. Coffee that especially has caffeine can in some people raise blood pressure and lead to palpitations.

One example I commonly give is a 35 year old patient of mine who within an hour had three double shot cappuccinos and went into a heart rhythm known as atrial fibrillation and developed a subsequent cardiomyopathy.

Fortunately he is now back in a good rhythm and his heart has returned to normal.

Coffee in some cases can also raise Homocysteine levels which are indications of poor DNA repair. There is also some work that certain predisposed individuals who regularly consume caffeine may increase the risk for osteoporosis.

Also, people prone to anxiety should not be having caffeinated coffee on a regular basis.

The upside from a number of trials including this most recent Harvard trial on the health professionals has shown significant reduction in cardiovascular disease, gall stones, kidney stones, Alzheimer’s, Parkinson’s disease, type 2 Diabetes, depression, suicide and chronic liver disease. So, the next time you enjoy your daily cup of coffee don’t see it as a naughty indulgence but rather see it as therapy.